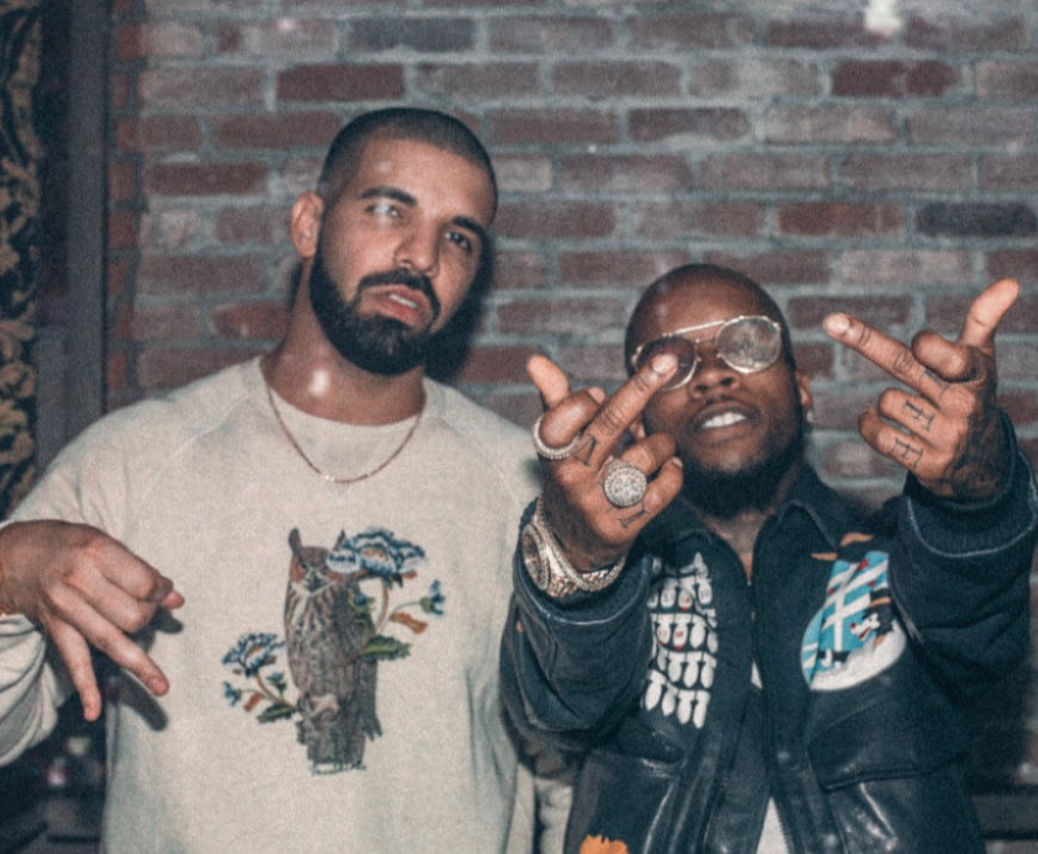 Megan Thee Stallion has some major beef with Drake, and she’s letting everyone know about it. The 27-year-old rapper went on her Twitter account to call out Drake over a controversial lyric in his new song, Circo Loco.

In the song, Drake raps, “This bitch lie ’bout getting shots, but she still a stallion.”

For those unfamiliar with the alleged shooting, Tory Lanez was charged in October 2020 with multiple accounts, including felony assault with a semiautomatic firearm, after he allegedly shot Megan in the foot following a night out together in July 2020.

Lanez has strongly denied these claims (even to this day) but Page Six obtained medical records showing bullet fragments penetrated Megan’s foot. Also, why would she lie about such a thing?

In any event, Megan is sick of people not believing her, and she believes it’s f**ked up for Drake to make fun of the shooting.

Stop using my shooting for clout bitch ass N—as. Since when tf is it cool to joke abt [sic] women getting shot ! You n—as especially RAP N—AS ARE LAME! People attack me y’all go up for it , i defend myself now I’m doing too much … every time it never ends and this did NOT happen until I came out and said I got shot … y’all don’t fwm [f–k with me] okay cool f–k it bye.

I kinda agree with her. It’s pretty lame indeed. That being said, what does she expect Drake to rap about these days? Dude is running out of things to talk about. He’s an extremely wealthy dude with a great life… he has to tap into other people’s drama just to survive in this world.

Don’t expect Lanez to enter the chat. A judge ruled back in February that he’s not allowed to speak publicly on the pending case.

Drake is just doing his dirty work for him. Those Canadians gotta stick together.