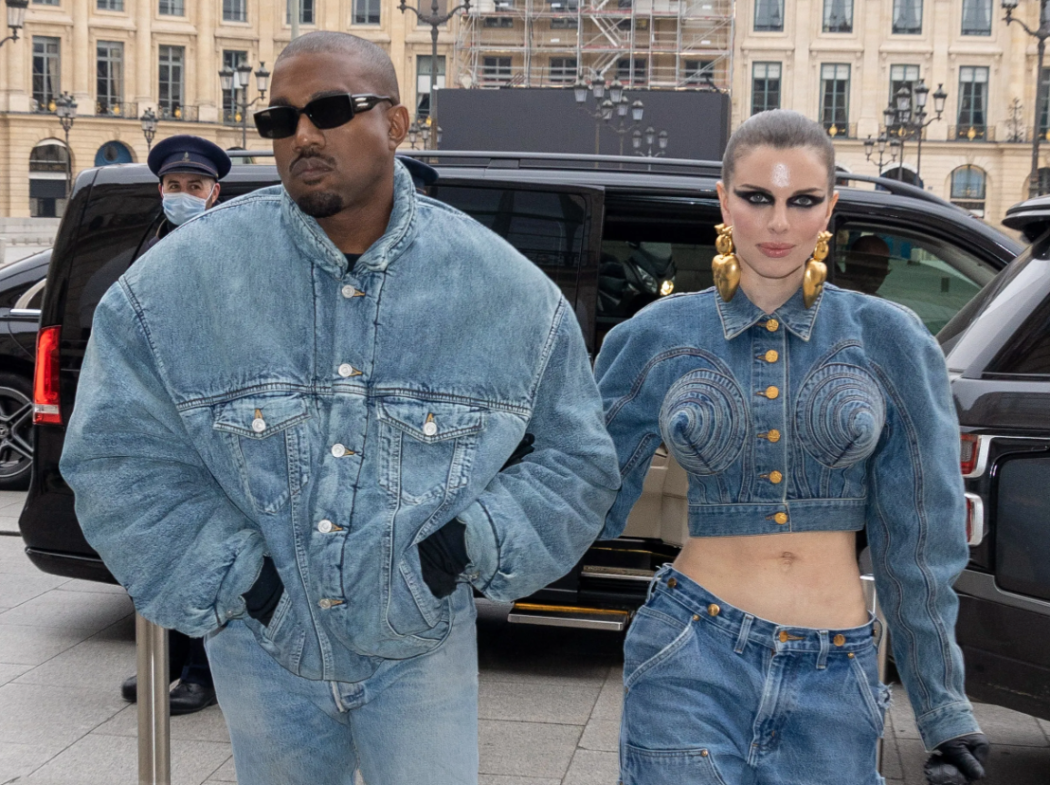 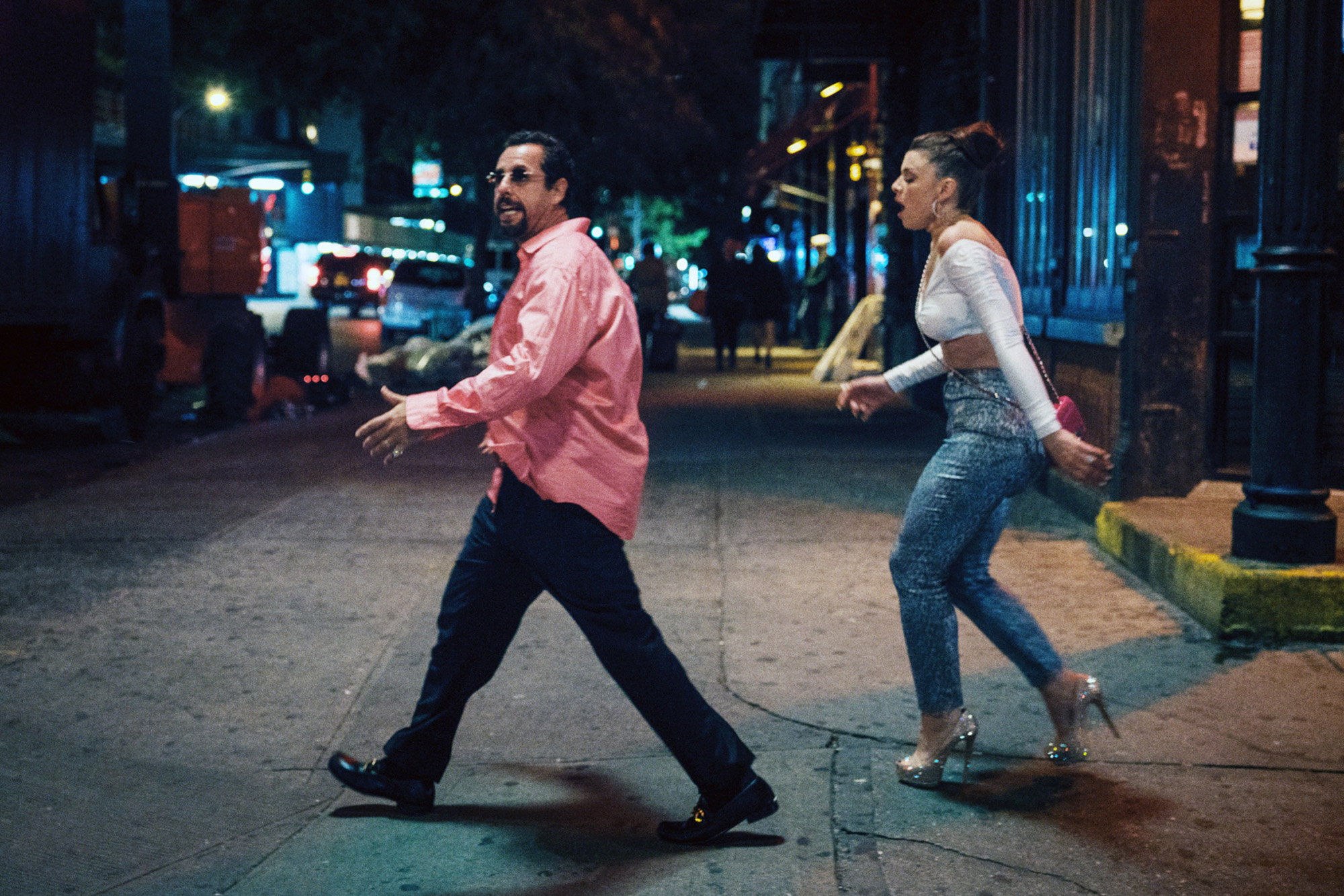 Earlier this year, Kanye West briefly entered a relationship with actress/model Julia Fox. It was a very brief but also very public romance. The two stars made multiple public appearances together.

Some people accused the ‘Uncut Gems‘ star of trying to use Kanye for fame, but if she was, the decision didn’t work out quite like she had planned.

The 32-year-old actress went on Emily Ratajkowski’s podcast on Monday, and during the conversation, she revealed just how much dating Kanye hurt her acting career.

After the big relationship, I definitely noticed a shift in the acting way, not in a good way. I’m not getting as many offers as I was before, weirdly. There’s been a lot of weird drawbacks with reaching that level of notoriety.

In her defense, Kanye hadn’t revealed the fact that he’s striving to be Hitler 2.0 when they were dating, so she probably didn’t see the intense backlash coming. 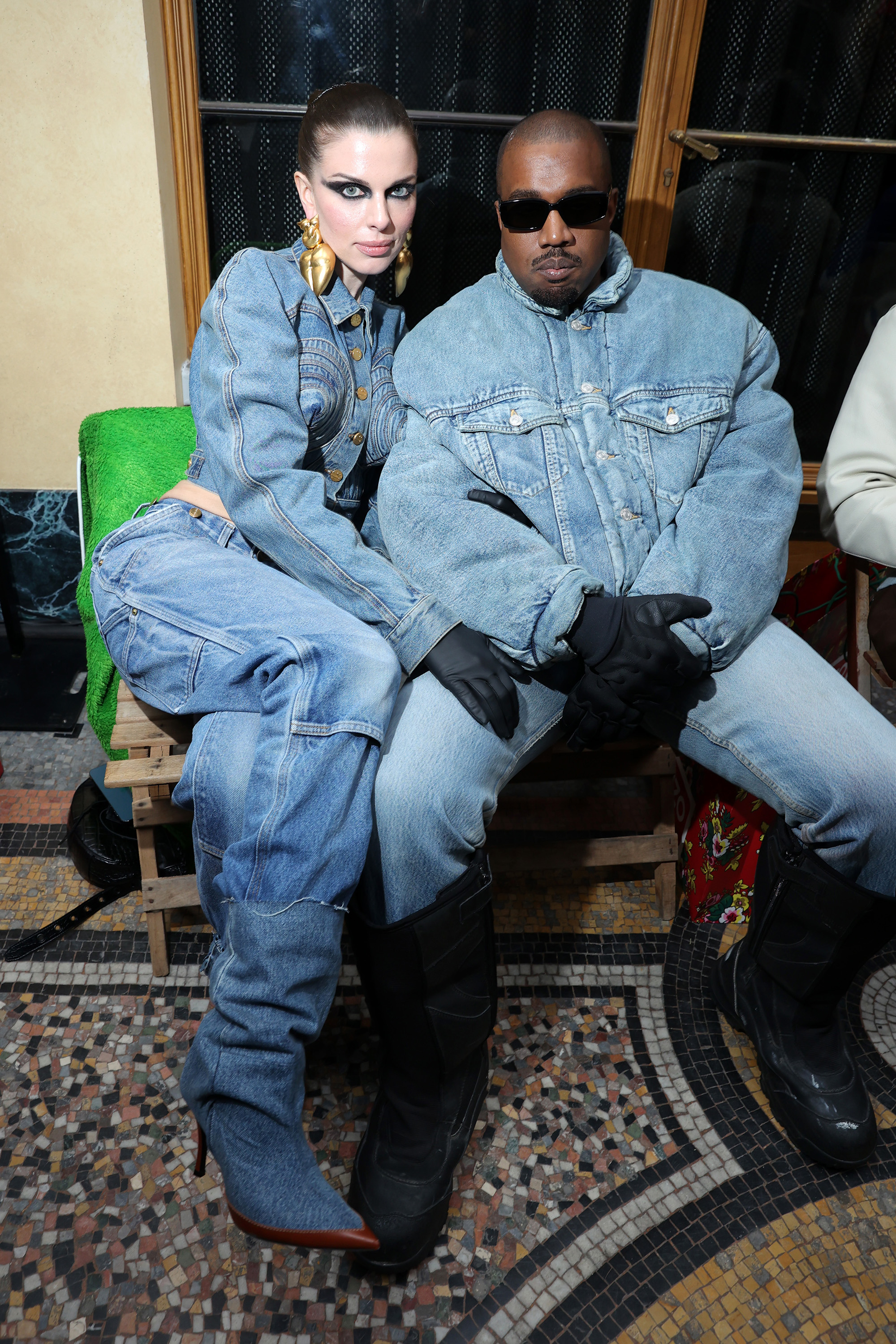 But even though her acting career has taken a hit, she’s not letting it get her down.

I’m so busy. I think things come to you at the right time, so that’s why I’m really not stressing. I really don’t care. I’m not going to quit.

Fox also gave herself credit for leaving Kanye the moment she noticed a red flag, but I mean, the red flag was pretty hard to miss. The dude went on his Instagram account and basically begged for Kim Kardashian back… while still in a relationship with Fox!