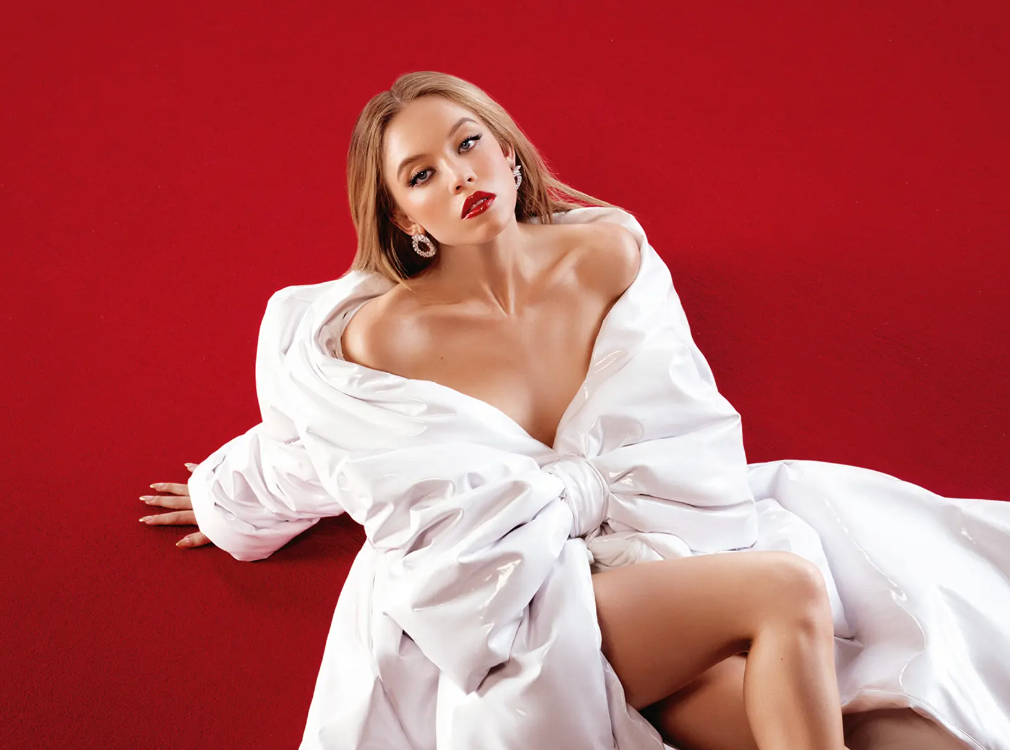 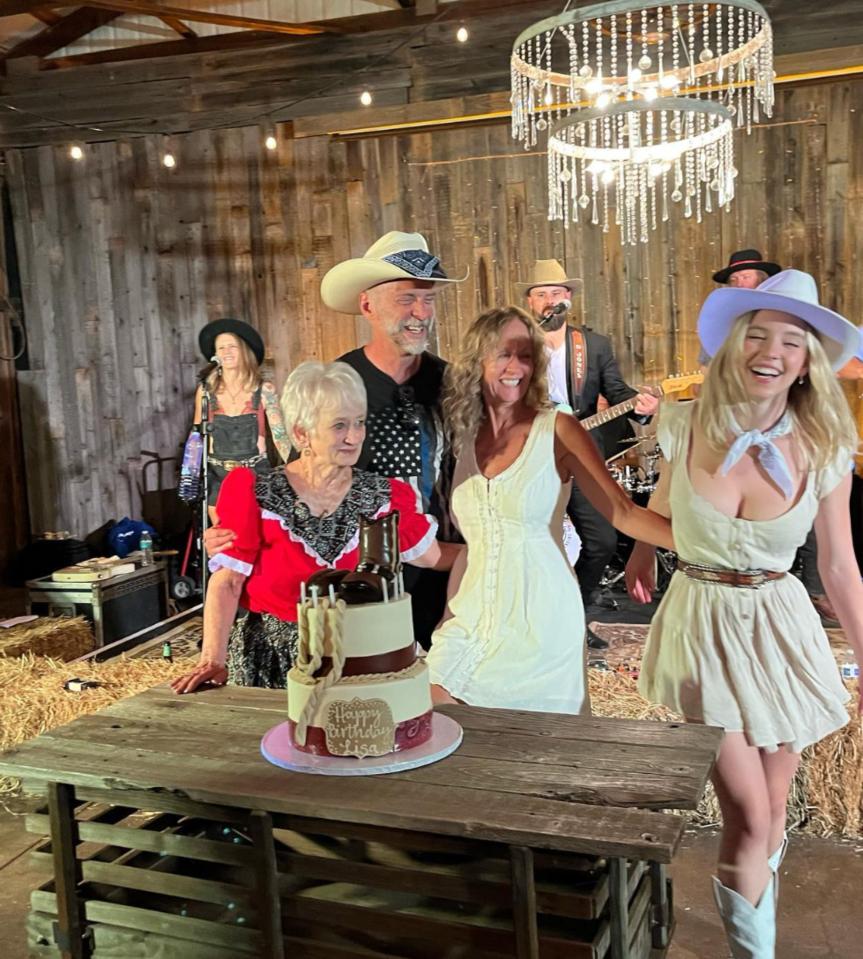 ‘Euphoria‘ star Sydney Sweeney faced a lot of heat earlier this year when she posted photos from her mother’s 60th birthday party.

She was smart enough to leave out the red hats, but she made the mistake of tagging her brother in the post, which led people to checking out his Instagram. And it was on his Instagram where people saw her family wearing MAGA-themed hats. 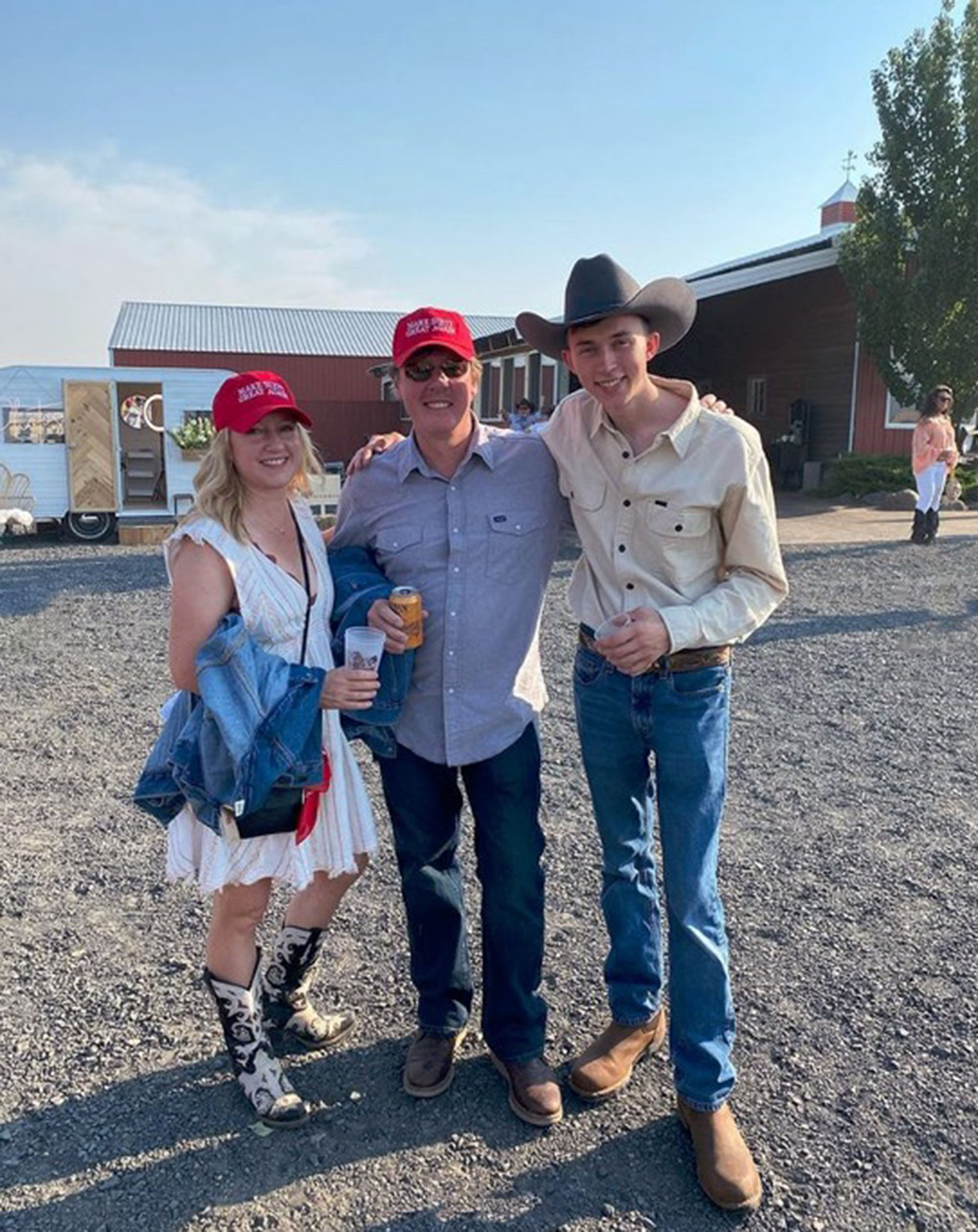 At first glance, people believed they were Donald Trump hats, but if you look closer, the hats actually say “Make Sixty Great Again,” but still… given the cowboy hats and boots, it’s not a stretch to assume they are also Trump supporters.

There was also someone photographed wearing a “Blue Lives Matter” shirt, which seemed to upset a lot of people as well.

You guys this is wild. An innocent celebration for my moms milestone 60th birthday has turned into an absurd political statement, which was not the intention. Please stop making assumptions. Much love to everyone ❤️ and Happy Birthday Mom!

People were still upset with her after this response because she didn’t denounce her family’s political beliefs. But of course, that’s not really her place. They were there to celebrate her mom’s birthday. It would be kinda weird for her to sh*t on them publicly just because the internet is pressuring her to do so.

Now, months later, the 25-year-old actress is once again addressing the incident, although, she didn’t have much to say.

She spoke briefly about it in her cover story for British GQ:

It’s been turning into a wildfire, and nothing I can say will take it back to the correct track. I don’t think there’s any winning. My family doesn’t understand me or the world I’m in anymore.

She went on to explain how her work life is so different than the life she grew up in out in rural Washington state. Basically, her family is filled with a bunch of rednecks, which is the case for a lot of people.

In fact, Sweeney claims Zendaya’s character on Euphoria actually reminds her of some of her family:

I’ve never actually tried any drug, never drank, because I’ve seen my aunts, uncles, cousins, and the effect not just on that person but the community surrounding them. It’s hard to watch someone want to destroy themselves. It’s hard when people judge people they don’t know.