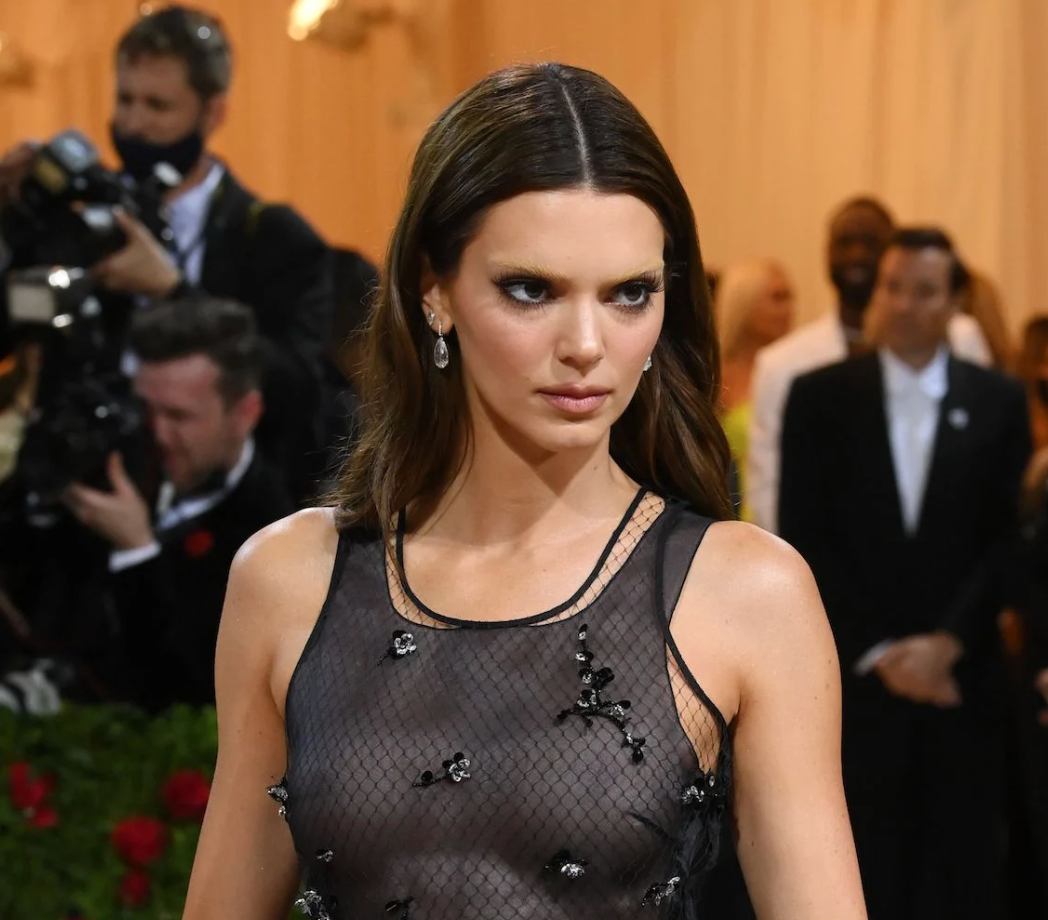 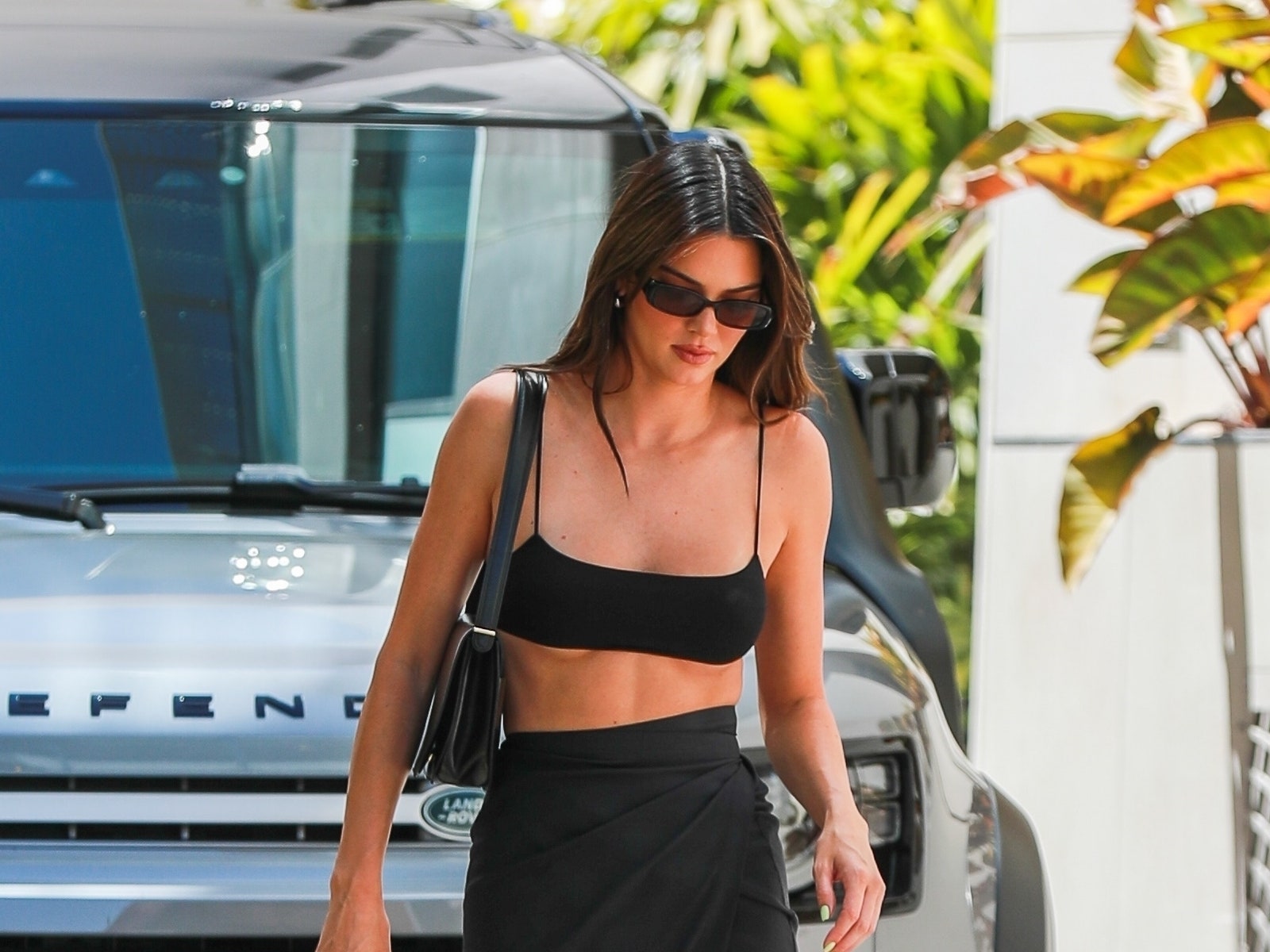 During a brand new episode of The Kardashians on Hulu, Kendall Jenner talked about how nervous she got before the 2022 Met Gala.

They showed shots leading up to the event with Jenner and her beauty team. And at some point, before making it to the red carpet, Jenner had what she describes as a panic attack. Now, if she were really having a legit panic attack, she would have likely felt like she was dying.

What she probably had was an anxiety attack, but whatever, that’s not the point. The point is she was suffering from some anxiety and decided she needed to drink some water and take a piss.

The only problem with this is that she only had an ice bucket to go in.

I am legit going to cry — but it is fine. I don’t know, I am just having a panic attack. Do you actually have [an ice bucket]? That is so mortifying for whoever has to deal with my pee later. I am so sorry. It is going to happen, but someone needs to throw on music because I can’t let you all listen to me pee.

We’re sure someone saved the pee and is now trying to sell it on eBay. It’s all good.

Kendall has been open about her mental health struggles in the past. She previously talked about getting panic attacks during an interview with i-D magazine:

It’s important to have a space that’s just for you where you can let out your happiness. Your anger, frustrations, and stress, the things that are freaking you out. I was having a panic attack two nights ago, and I was just like, ‘Oh, but you know what? I’m just going to pick up this book and try to forget.’