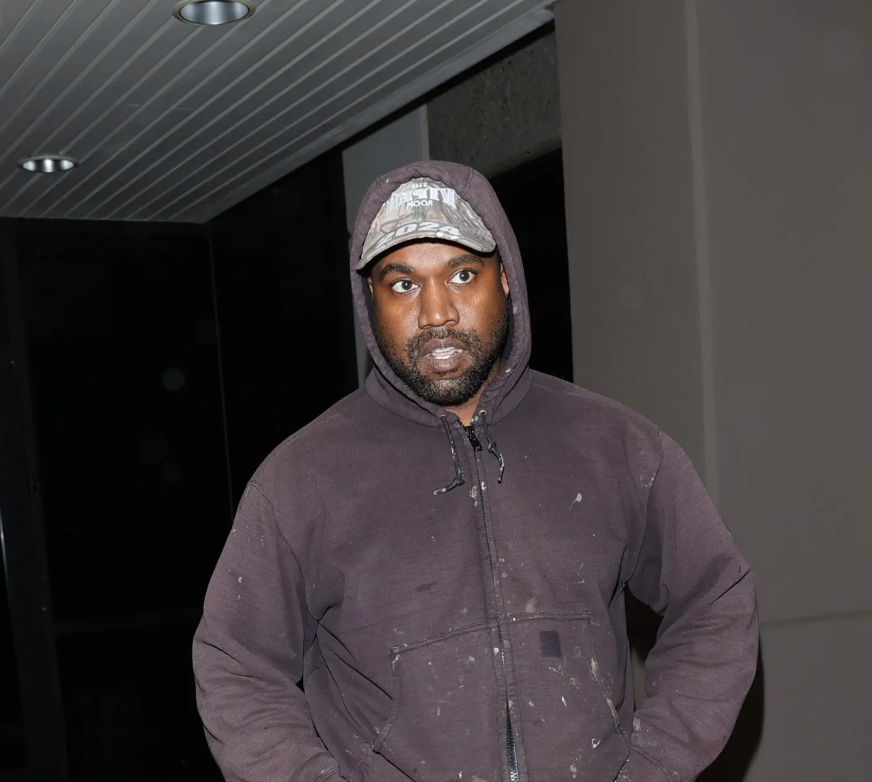 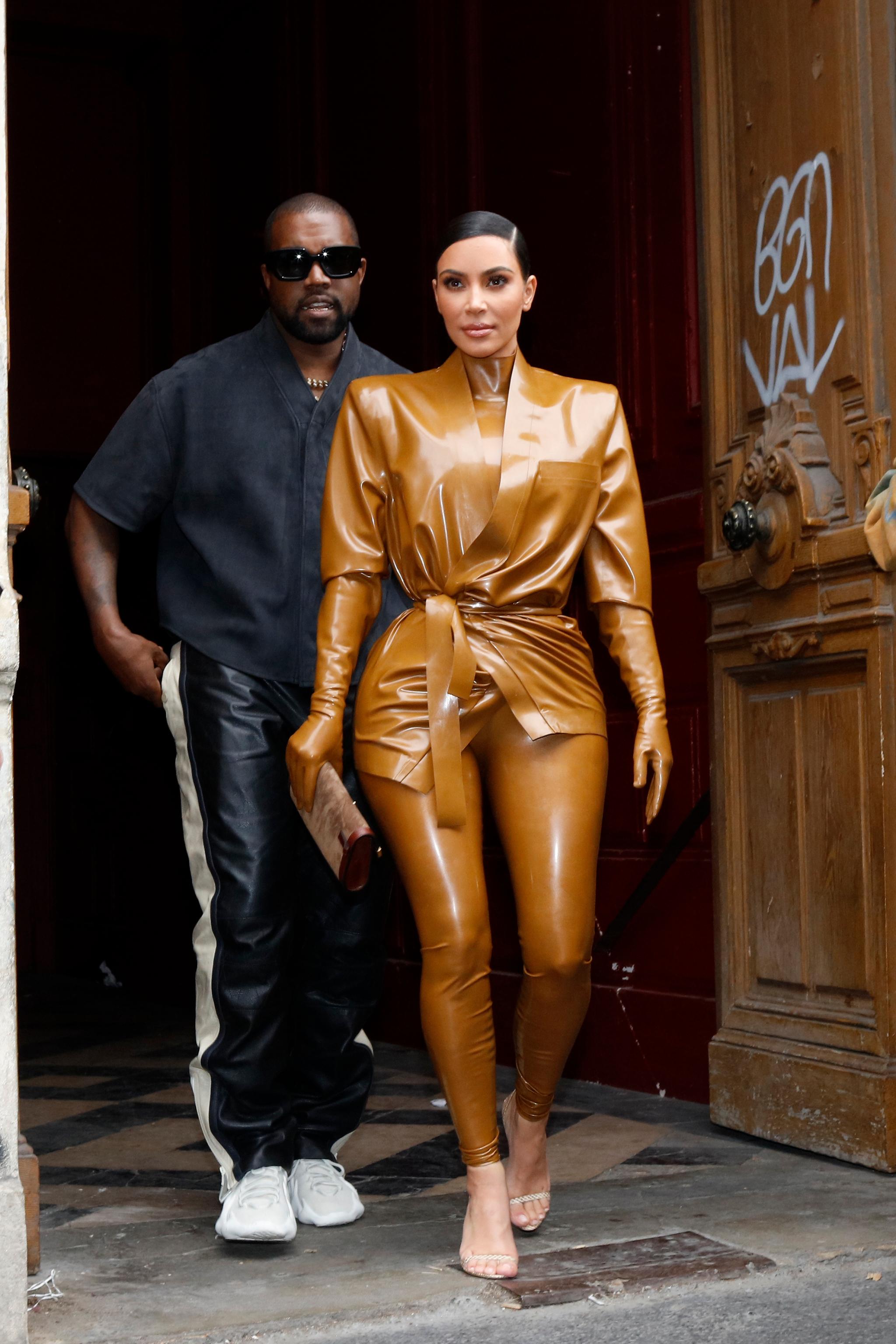 After Adidas ended their professional relationship with Kanye West, several employees have come out to reveal some pretty unsavory things about him.

In a pretty brutal Rolling Stone report shared on Tuesday, one creative from Adidas claims West showed him an explicit photo of Kim Kardashian during a job interview back in 2018.

During the interview, the 45-year-old rapper allegedly got a photo from Kim and then said, “My wife just sent me this,” while showing the employee his phone. The employee claims there was a “very revealing and personal” photo of Kim on the screen.

At least one other former employee allegedly remembered West, 43, showing an explicit video of Kardashian — who filed for divorce from the rapper in 2021 — to the creative team at Yeezy that same year.

These incidents were detailed in an open letter titled “The Truth About Yeezy: A Call to Action for Adidas Leadership.”

In the letter, many high-ranking Yeezy employees called out execs at Adidas for turning off their “moral compass” and allegedly allowing West to create an abusive company culture.

Apparently, this is a thing Kanye would do often. In fact, some employees claim he would even show them his own sex tapes.

Reps for West have not yet responded to these most recent allegations, but we are sure they won’t have to now that West is back on Twitter.