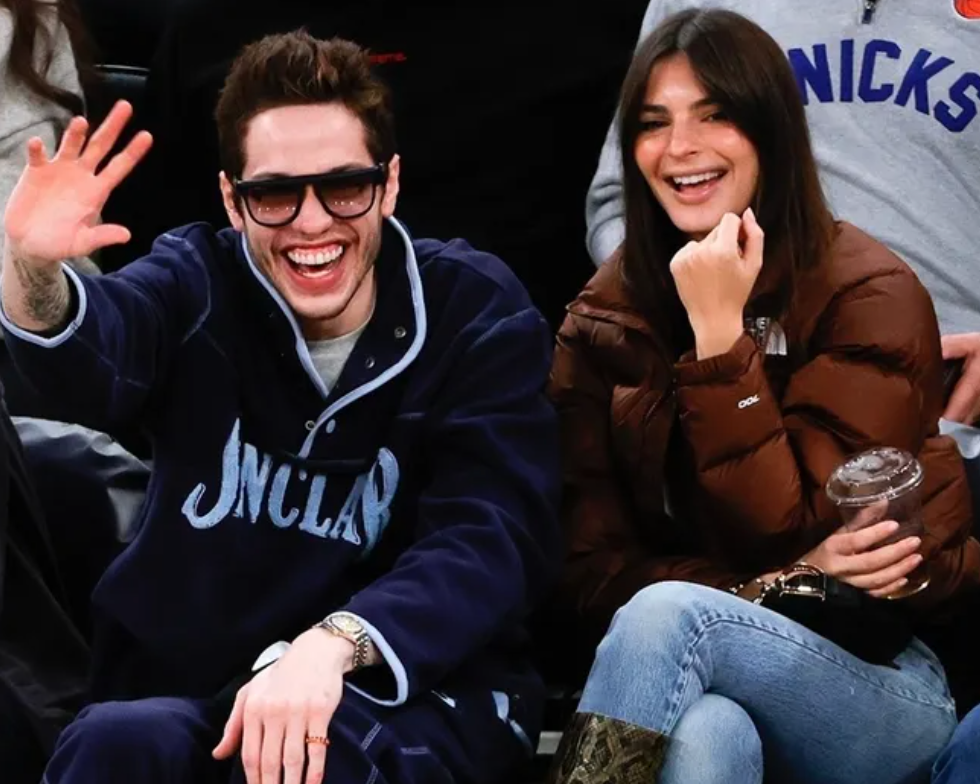 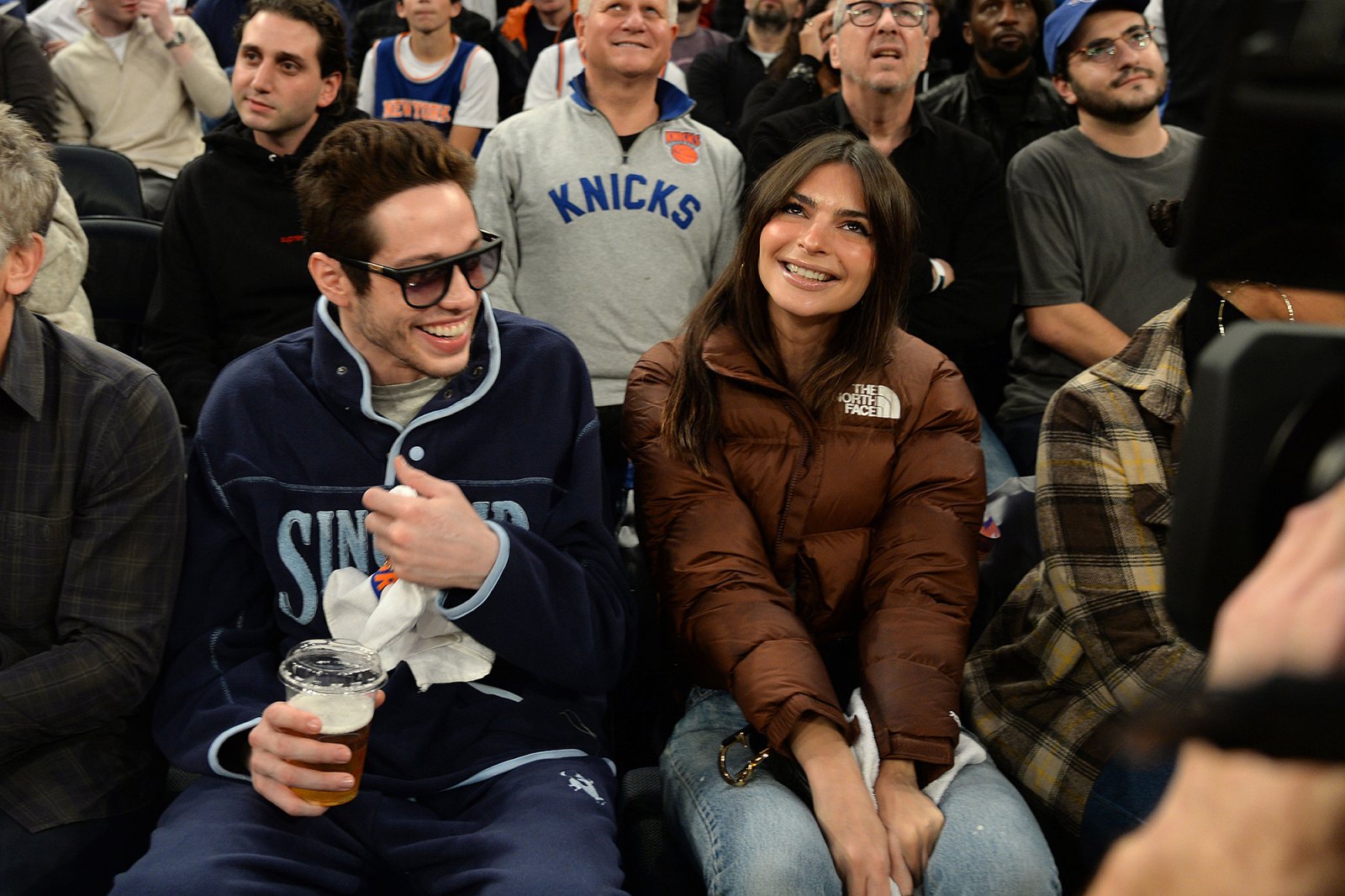 Earlier this month, we told you that Emily Ratajkowski and Pete Davidson were dating, at least according to multiple sources. And there was photo evidence of Emily showing up at Pete’s crib late one night.

Now just a week or two later, the duo made their relationship courtside official at a New York Knicks game inside Madison Square Garden.

The two stars watched the Knicks take on the Grizzlies on Sunday, November 27.

For the court-side outing, the Saturday Night Live alum kept his look ultra-casual wearing a navy blue sweatsuit and shades, while the model donned a brown North Face puffer coat teamed with skinny jeans and knee-high boots. According to eyewitnesses, the pair were featured on the Jumbotron during the game.

They were sitting next to Ben Stiller, his wife Christine, and former ‘American Idol‘ star Jordin Sparks.

You’ll remember this isn’t the first time Pete has taken a new girlfriend to a New York sporting event. Back in 2019, he took Kate Beckinsale to a New York Rangers game. So maybe this is his version of a flex.

A source claims that Emily is “super into” Pete right now.

Emily is super into Pete right now. It’s still very new, but they have been in nonstop communication and she just went out with him to celebrate his birthday and wanted to make him feel special. It’s a chill relationship so far. There’s no pressure to make it exclusive, but she really likes him.

Will this be the one for Pete? Probably not. The dude has unlimited coins to the vending machine of life, and he’s not gonna stop until all number/letter combinations have been tested.