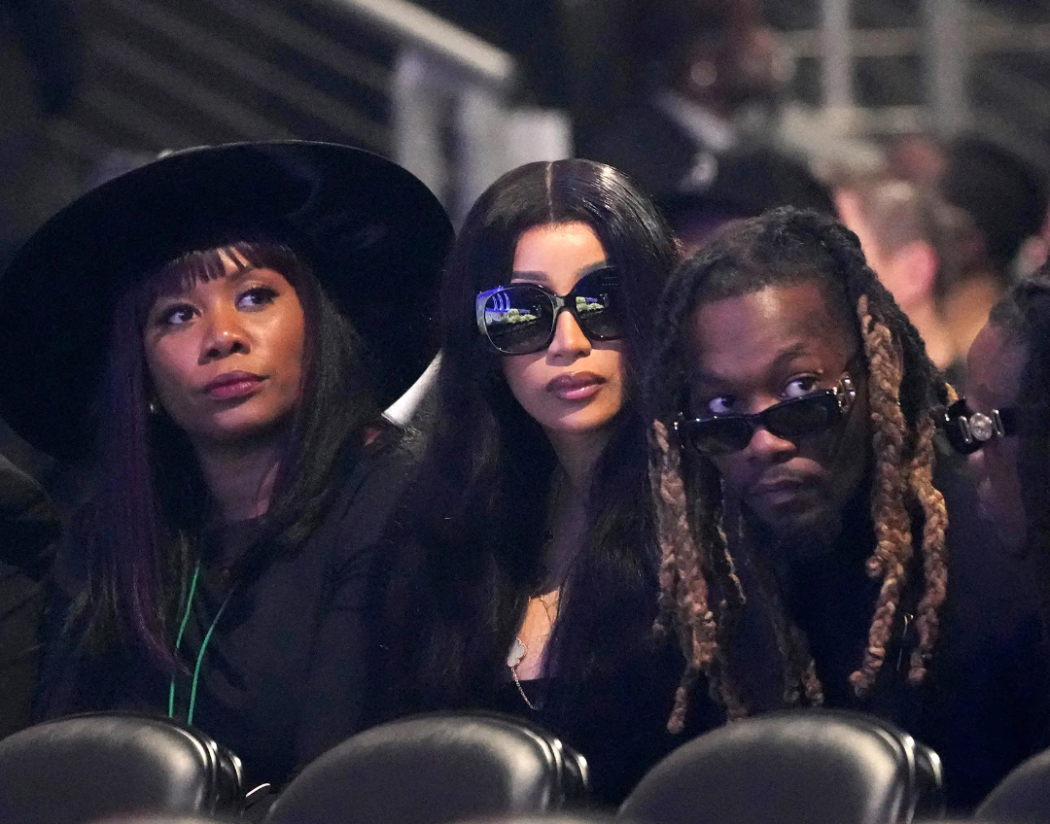 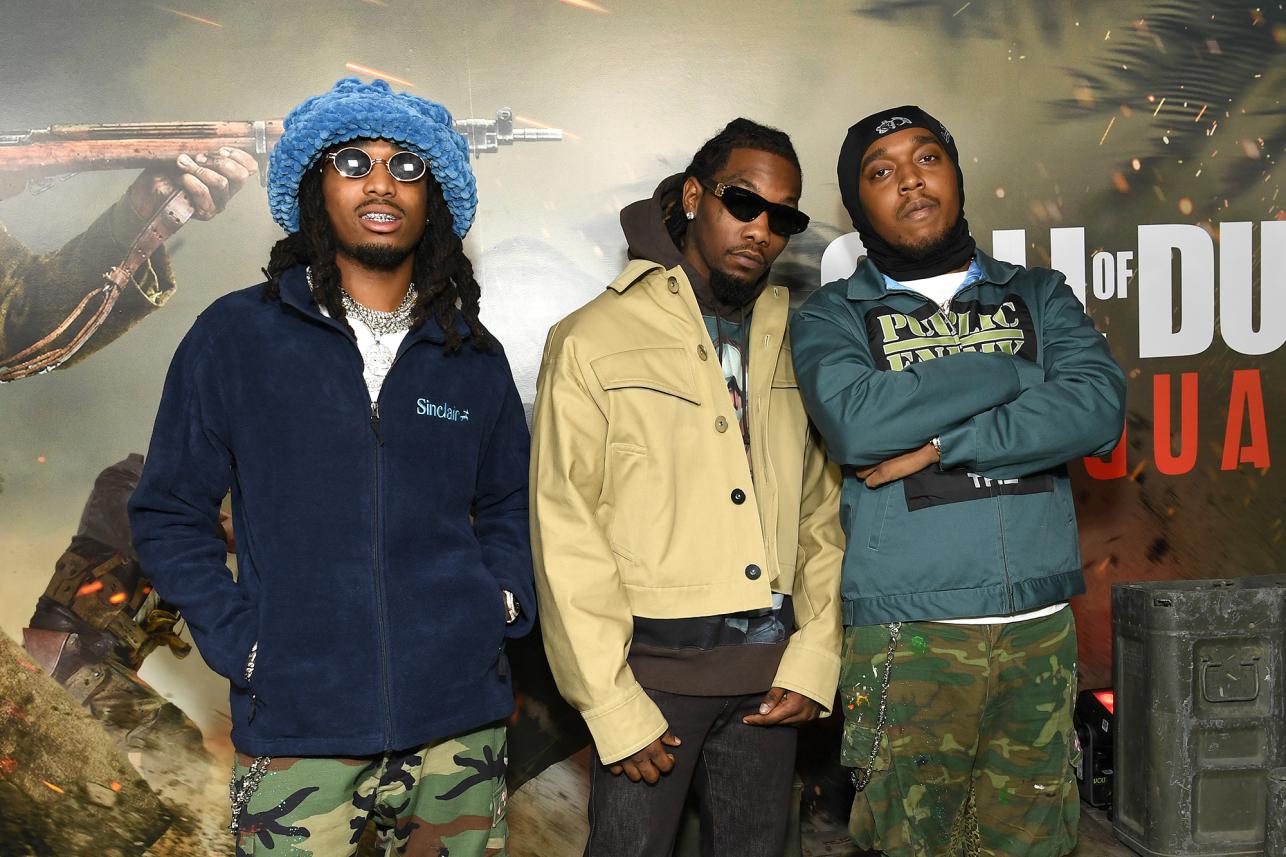 If you’ve been wondering how Offset and Cardi B have been doing following the death of Takeoff, well, the answer is… not great.

The 30-year-old entertainer spoke to The Neighborhood Talk recently, and she admitted that things have been very difficult lately.

We don’t want no sympathy. We ain’t no charity case, but no lie, I have been feeling so hopeless trying to make my husband happy, Trying to make him crack a smile.

She says they’re trying to live a “normal” life, but obviously there are bad days and good days.

I feel like if I talk about – the internet’s so desensitized – how we really feel, what motherf–kers really been going through, y’all would start saying, ‘Oh sympathy.’

I wonder if she knows what sympathy is. It’s not the same thing as pity. Sympathy is a deeper feeling, and can even be a shared feeling based on experiencing similar things in life. There’s nothing wrong with sympathy.

But hey, she don’t want it, so she won’t get it from us. In fact, the most constructive thing we’re going to say? TURN THAT FROWN UPSIDE DOWN! How’s that for no sympathy?

For those who haven’t been following along, Takeoff was shot and killed at a bowling alley in Houston back on November 1. He was just 28-years-old.

After the shocking death, Offset paid tribute to his late cousin on social media: