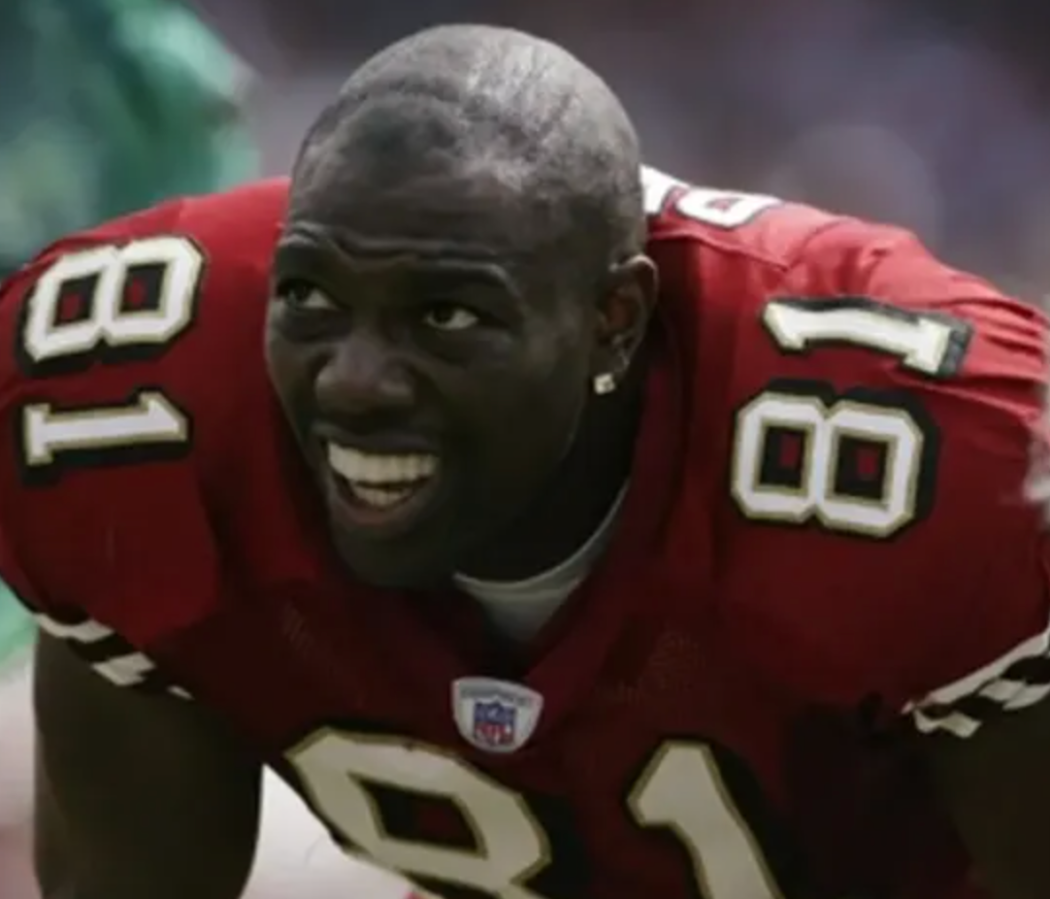 Terrell Owens Gets Into Fight Outside CVS, Drops Dude To The Ground

Former NFL star Terrell Owens has been involved in a few public spats since retiring from the league, but this past weekend in Inglewood, he got into a legit fist fight.

According to TMZ sources, the Hall of Famer was inside a CVS when a 49ers fan approached him and they reportedly had a friendly conversation. But then a second man showed up and started smack talking both Owens and the other fan.

The smack talking fan threatened to beat both men up outside. After checking out, the group made their way outside where the smack talk continued. Owens was trying to play peacemaker, but then the aggressor took a swing at him.

That’s when Owens put up his fists and started fighting.

After sizing up the man, the 48-year-old Hall of Famer landed a looping right punch square to the guy’s chin, sending him to the pavement. A few seconds later, the man returned to his feet … seemingly a lot less willing to fight.

The punch didn’t look that brutal, but Owens is a pretty big dude, so we’re sure his hits pack a mean punch, even as he approaches age 50.

After the smack talk ended, Owens hopped inside his Tesla and drove away without incident. According to insiders, cops were not called to the scene, so it looks like no charges will be filed.

It’s been a wild year for Owens. You’ll remember earlier this year a Florida “Karen” tried to file false harassment charges against the former wide receiver. She was later charged with providing false information to police.

CAN WE LEAVE TO ALONE? Dude is just trying to live his life.