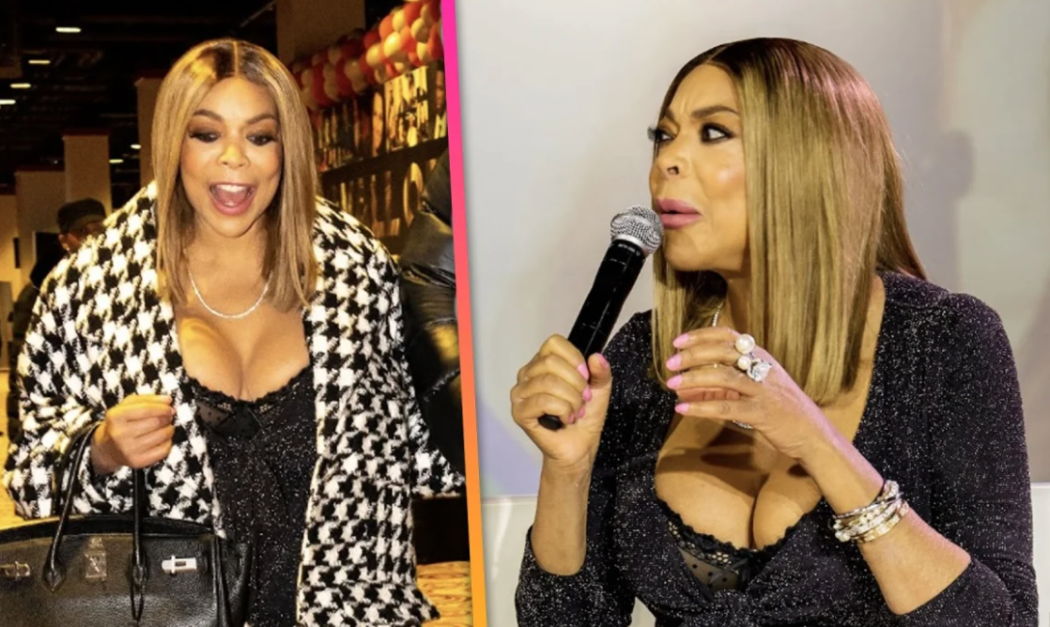 Wendy Williams Hasn’t Looked (And Sounded!) This Healthy In Years, Check Out The Video Inside! 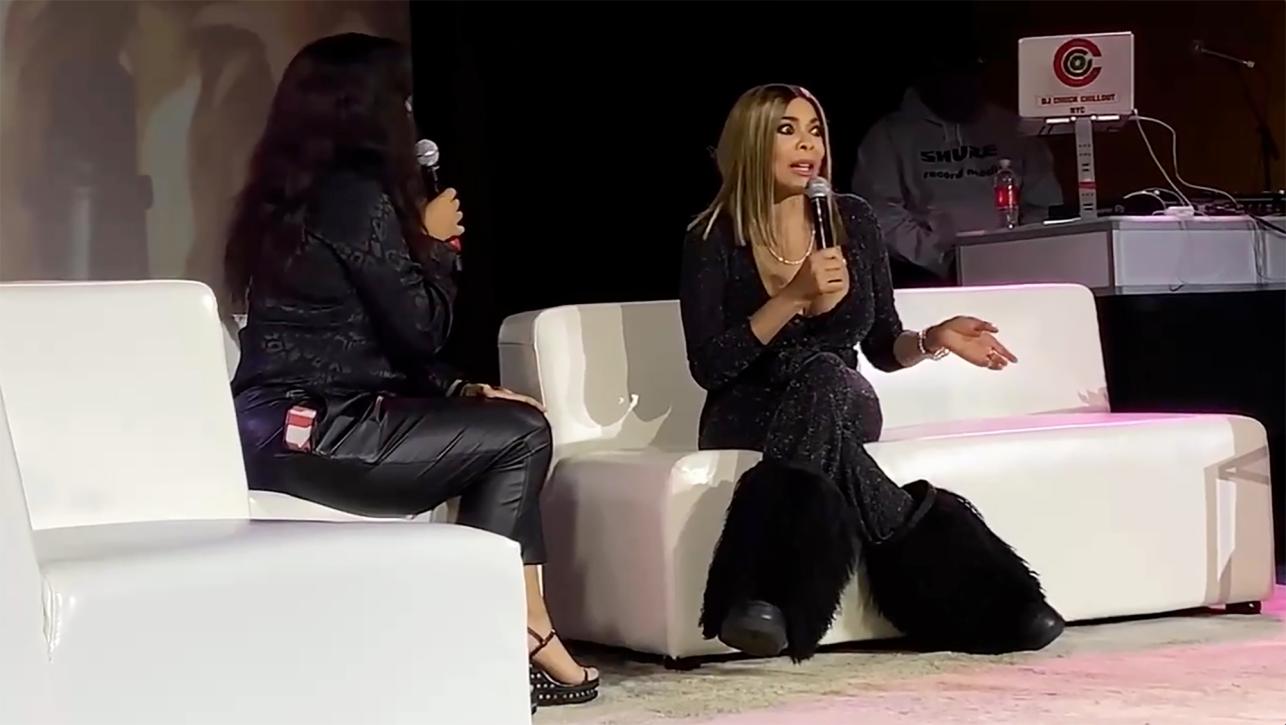 Wendy Williams has been going through it for at least three years now. The past three years have been extremely difficult for her. She’s struggled with an autoimmune disease, as well as an addiction to alcohol and pills.

She lost her daytime talk show, she lost some of her family members, and she nearly lost all her damn money.

But thankfully, after her most recent stint in rehab, the 58-year-old entertainer appears to be back on the right track… FINALLY!

The former talk show host attended her former radio station WBLS’ annual Circle of Sisters event on Monday night in New York City. She talked about marriage and wanting to fall in love again, and believe it or not, she spoke coherently.

She almost looks and sounds like the old Wendy, huh? It’s great to see. During the chat, she discussed wanting to fall in love again. She admits that at nearly 60-years-old, things are starting to get lonely without a partner.

If you’re wondering, she’s looking for someone either 10 years younger than her or 15 years older. And this person needs to be able to travel the world.

Hopefully she finds the love of her life, and hopefully she doesn’t rush back into the spotlight. I think all the stress and fame is what caused her to spiral.