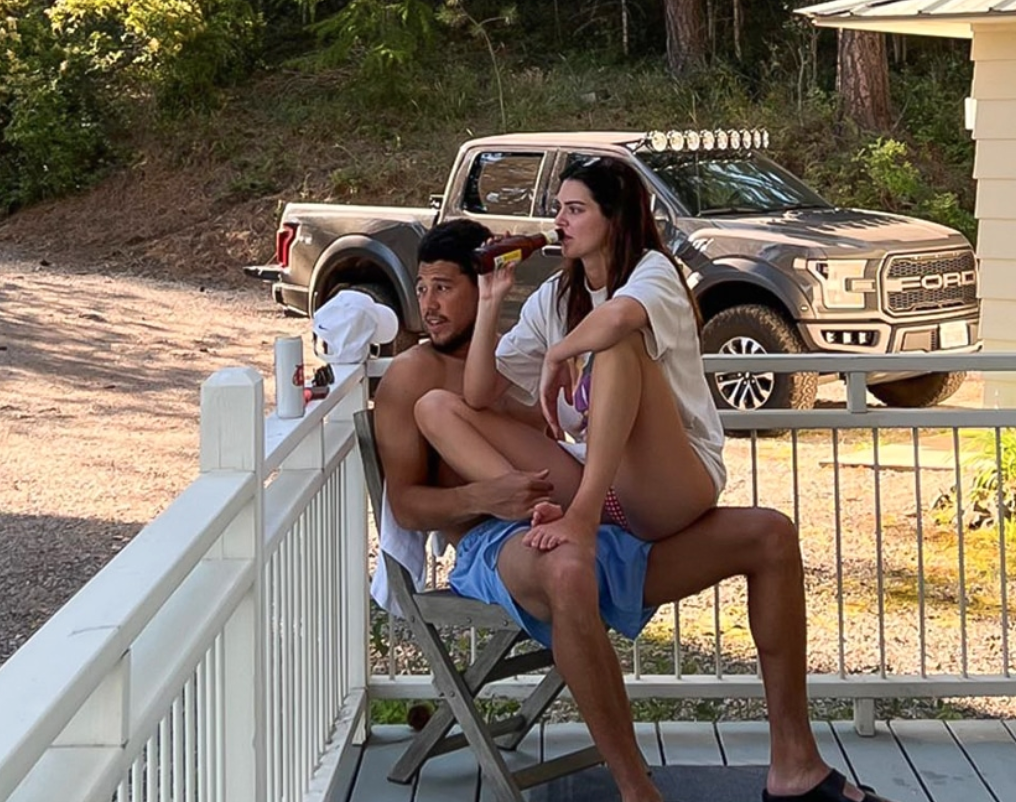 Kendall Jenner And NBA Star Devin Booker Have Split Again, Get The Details Inside! 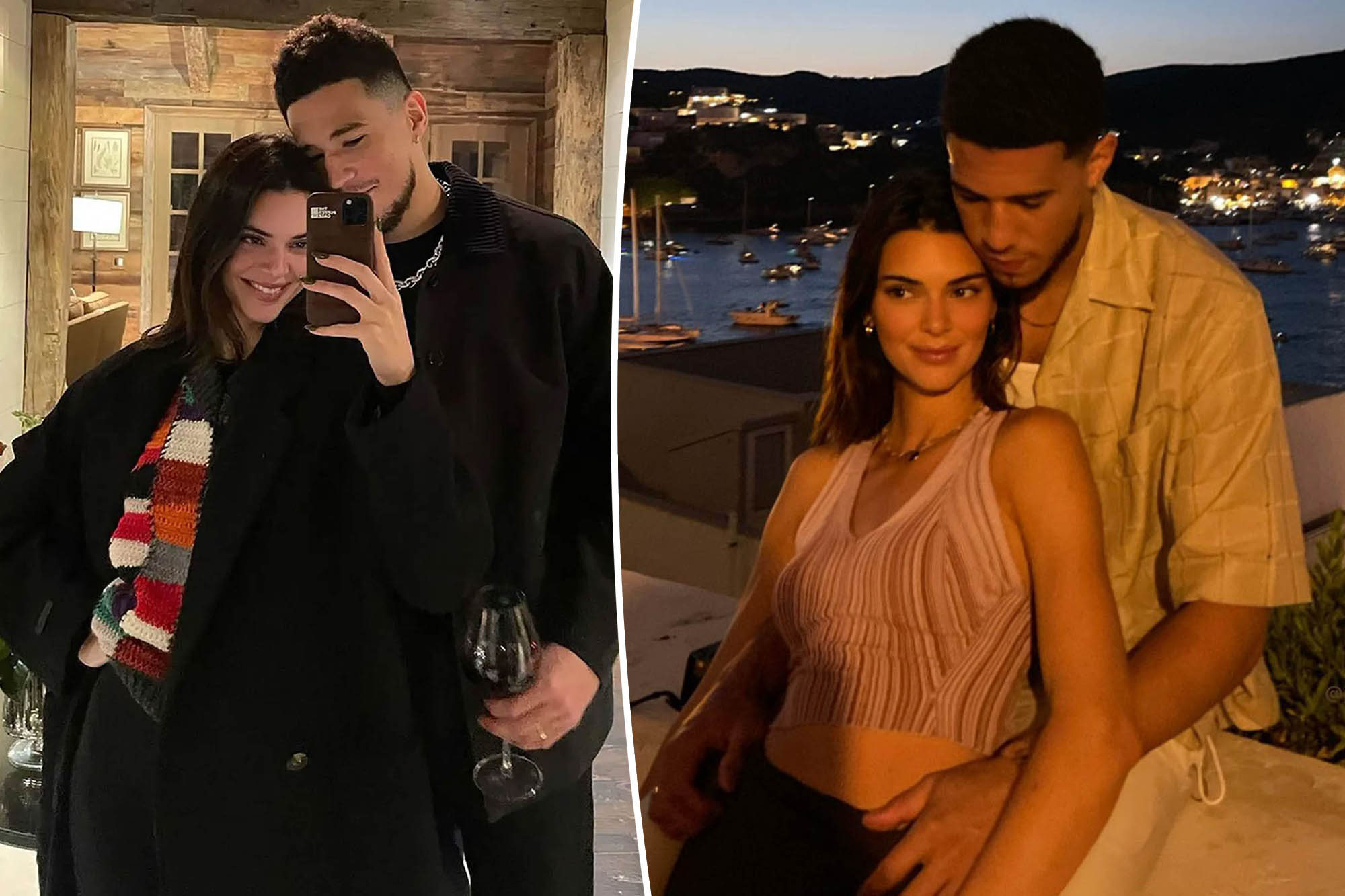 You’ll remember after the NBA season ended last year, Devin Booker and Kendall Jenner briefly split. It was likely due to the fact that Booker was going through some sh*t after he and the Phoenix Suns got demolished by the Dallas Mavericks in the playoffs.

But a month later, they were back together, and it looked like things were on the right track, but now we have learned they have split again, and this time it might be for good.

Their schedules weren’t lining up and eventually the relationship really took its course. There’s no bad blood. It wasn’t an awful breakup.

We typically don’t believe “insiders” much, but we could see this being true. Booker and Jenner are fairly mature people, so we doubt there was some huge argument or cheating scandal.

We are sure their schedules truly didn’t work together. I mean, Jenner can’t follow him around from town-to-town during the season. And then also, she can’t just drop everything during the offseason to spend every minute with him, so it’s likely a challenge to spend a free weekend together.

Sources also say that Jenner is putting all her energy into her business endeavors and is not looking for a new boyfriend.

She’s been really busy and is trying to take her company to the next level, and is really focused on work. She’s not really open to dating right now.

We’re sure same goes for Booker. He and the Suns are currently in first place. Of course, they were in first place all throughout last season as well. It don’t mean much unless you can perform in the playoffs.