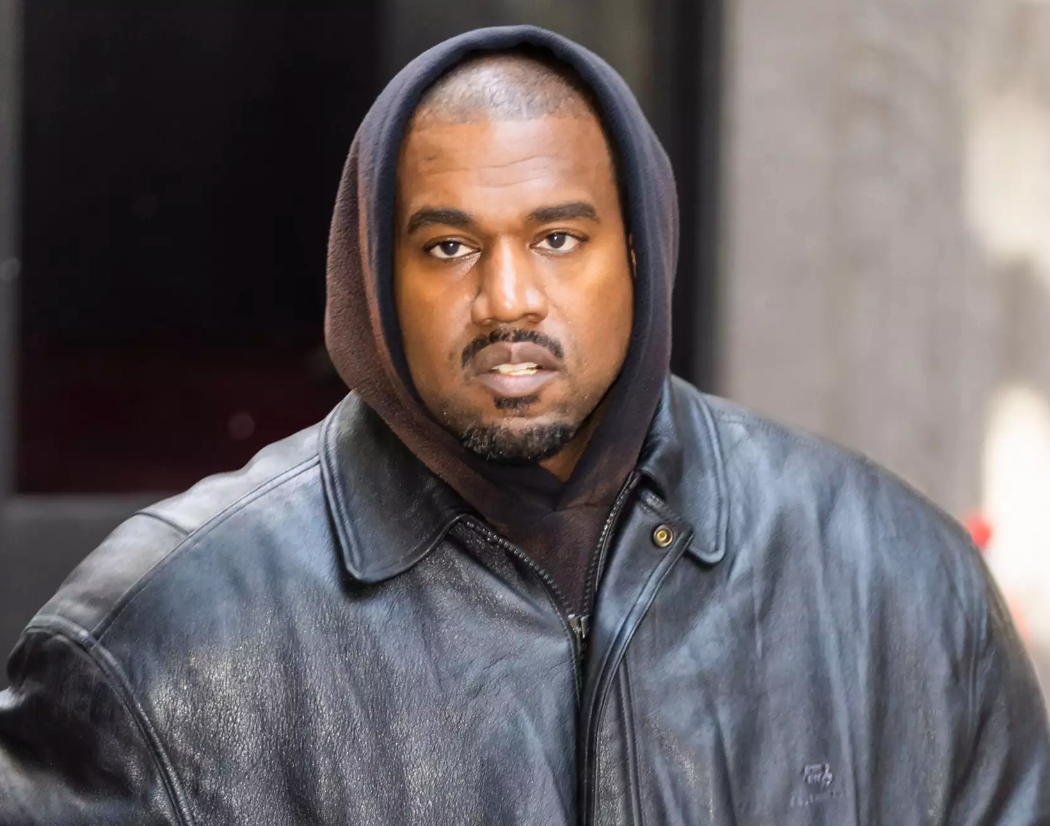 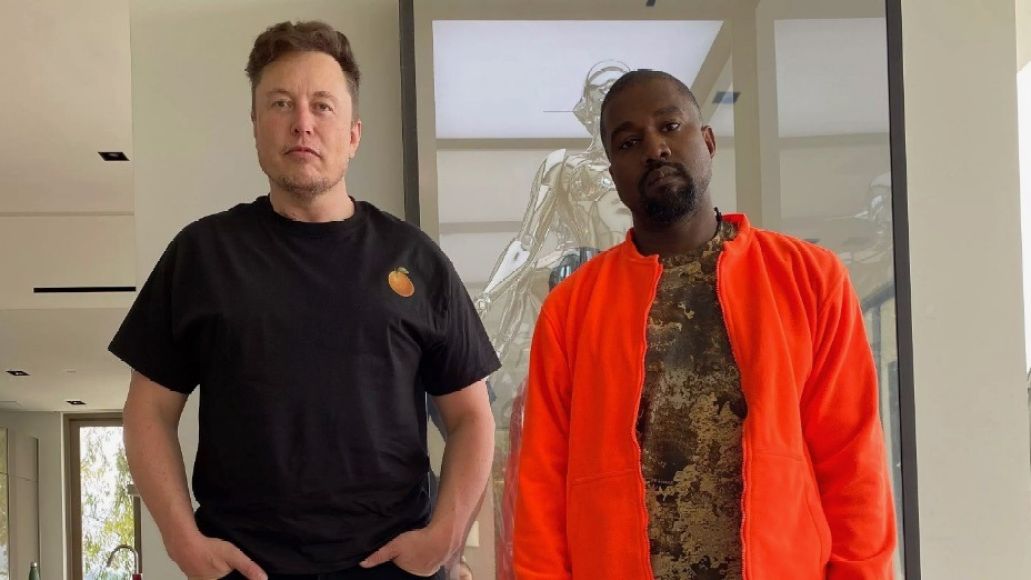 As we told you yesterday, Kanye West lost his mind during a live interview with Alex Jones. It was the most unhinged we’ve seen Kanye, and that’s saying a lot. He legit sounded like a person you’d hear ranting on the corner of some downtown street at two in the morning.

After leaving Alex Jones’ studio, West went on Twitter to revel in the chaos he created. He then started ranting again, accusing Kim Kardashian of cheating on him with NBA player Chris Paul.

And then he shared a photo of a swastika merged with the Star of David. This was apparently too far for Elon Musk because Kanye’s account was suspended minutes later.

Elon talked about the suspension in the reply tweet below:

I tried my best. Despite that, he again violated our rule against incitement to violence. Account will be suspended.

Just earlier in the day, Musk was still retweeting Kanye, so the lines are a little blurred. We’re sure Kanye truly believed he could say and post literally anything and not get suspended because Elon has preached “free speech,” but it seems like no one actually knows what free speech is these days.

FREE SPEECH DOES NOT PROTECT YOU FROM BACKLASH! ALSO, FREE SPEECH DOESN’T APPLY WHILE YOU’RE ON SOMEONE ELSE’S PLATFORM. THEY CAN REMOVE YOU ANYTIME THEY WANT. HECK, THE OWNER COULD JUST NOT LIKE THAT YOU’RE NAMED JAKE AND REMOVE YOU. THERE’S NOTHING YOU CAN DO ABOUT IT!!!!!

Sorry. Needed to get that out.

Anyway, Kanye is suspended from Twitter again. We’re not sure what the next step is for Kanye, but if it’s not a mental hospital, we’re not interested.