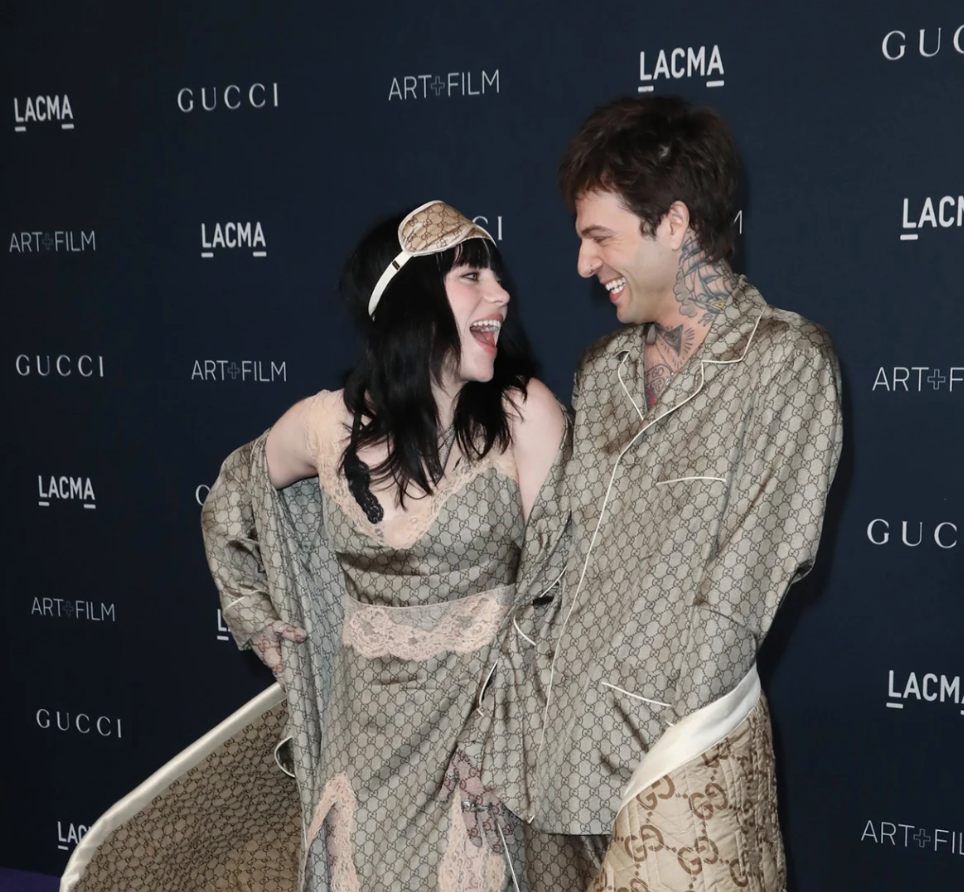 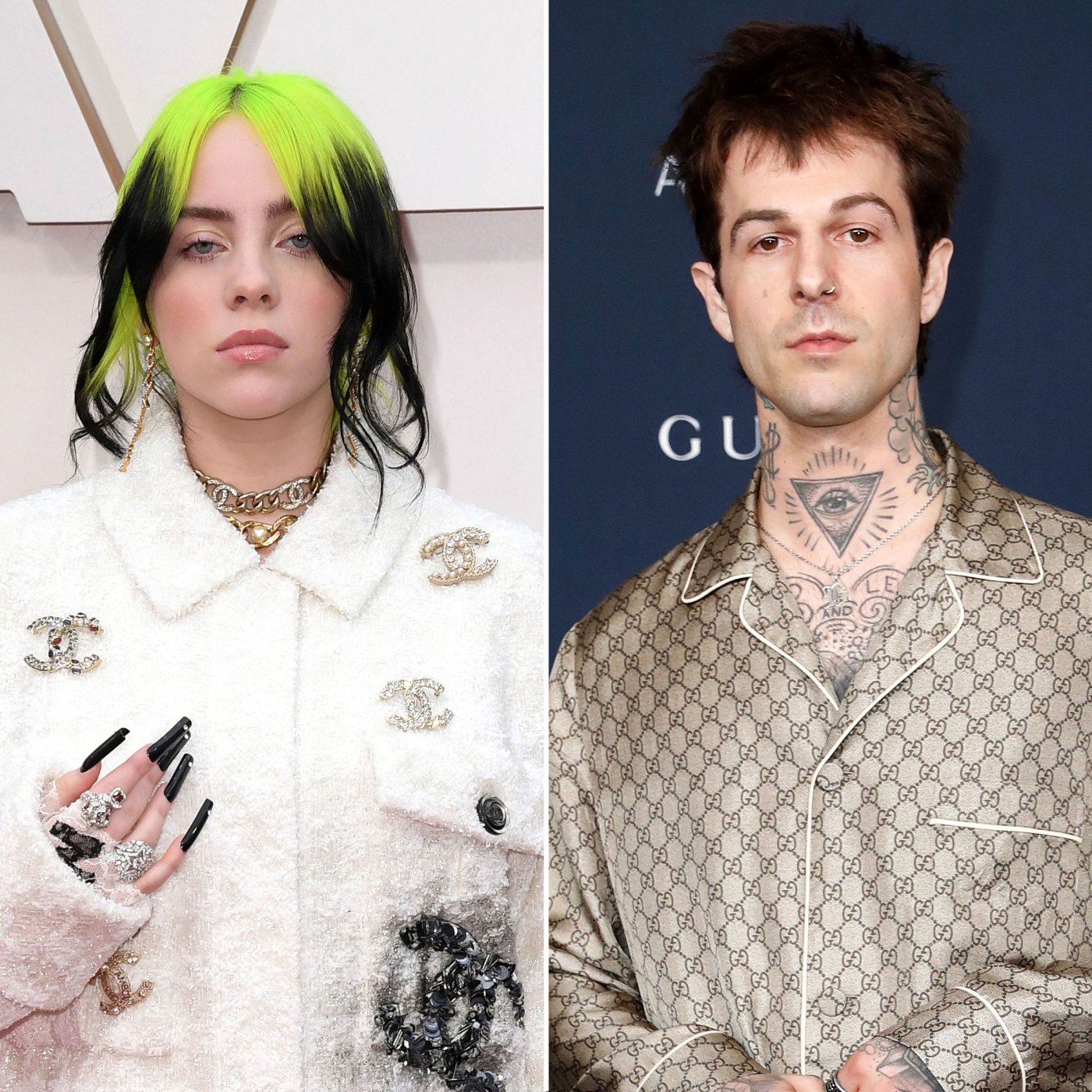 Mega singer/songwriter Billie Eilish hasn’t had a lot of luck in the relationship department, which is to be expected considering she’s only 20-years-old. If you watched her documentary a few years back, you could see that while she was winning Grammys and doing all this other adult sh*t, she was just a teenager at heart, pining over her crappy boyfriend at the time.

She eventually broke up with that guy, and now she has started a new relationship with Jesse Rutherford, the lead singer of The Neighbourhood.

Many eyebrows have been raised over this relationship because Jesse is 31-years-old. There’s a pretty big maturity gap between 20 and 31, so some people believe Jesse is a bit of a creep for dating Billie.

However, Billie herself has made it clear she’s loving the relationship. In fact, she’s bragged about him in recent interviews.

While speaking with Vanity Fair, she said this:

I managed to get my way to a point in my life where I not only was known by a person that I thought was the hottest f**king f**ker alive but pulled his a**! Are you kidding me? Can we just [get a] round of applause for me?’ I pulled his a**! All me! I did that s**t! I locked that motherf**ker down!

Obviously it’s hard to judge a quote, but she certainly still comes across as immature here. And that’s not a bad thing! She’s 20-years-old! It’s just a bit concerning because it seems like she believes she has the power in the relationship, but I think everyone is worried that’s not actually the case.

But hey, Hollywood is known for massive age gaps, and we’ve seen worse than a 31-year-old dating a 20-year-old. Heck, Scott Disick was dating 19-year-olds at nearly 40, so maybe we shouldn’t be so critical of Jesse.

We’ll see where this goes, but I have a feeling Billie is going to get her heart broken.