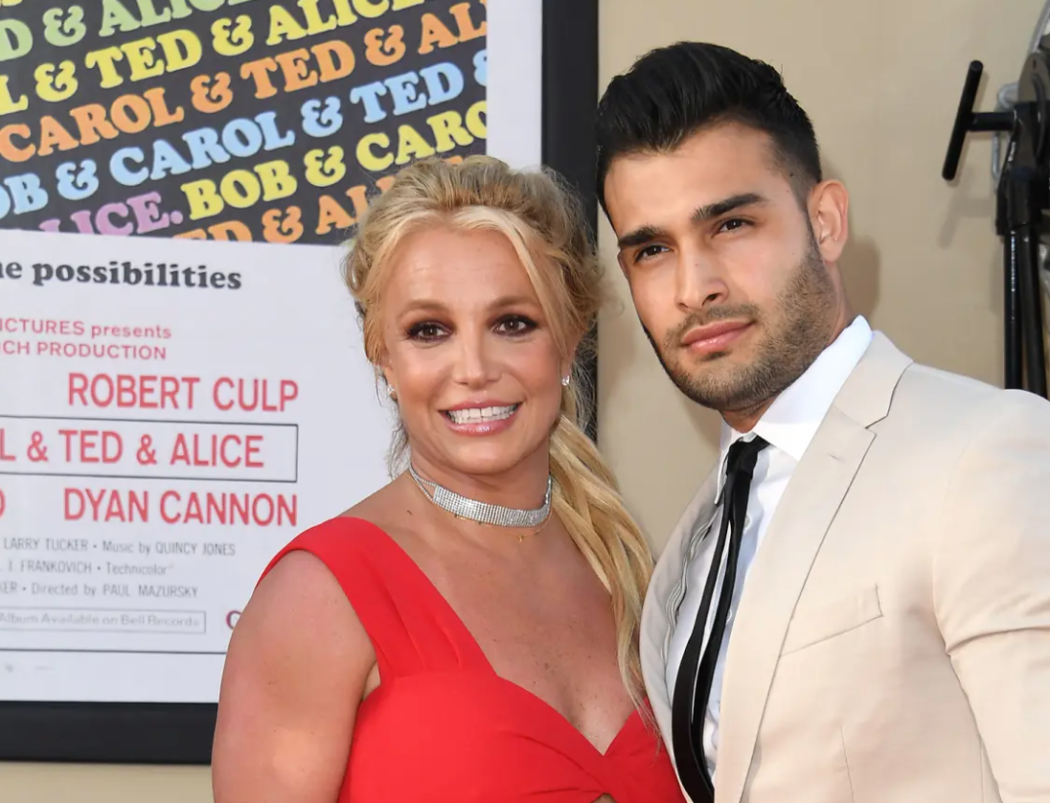 After Fans Begged To #FreeBritney, Some Of Them Are Now Wondering If They Made A Huge Mistake 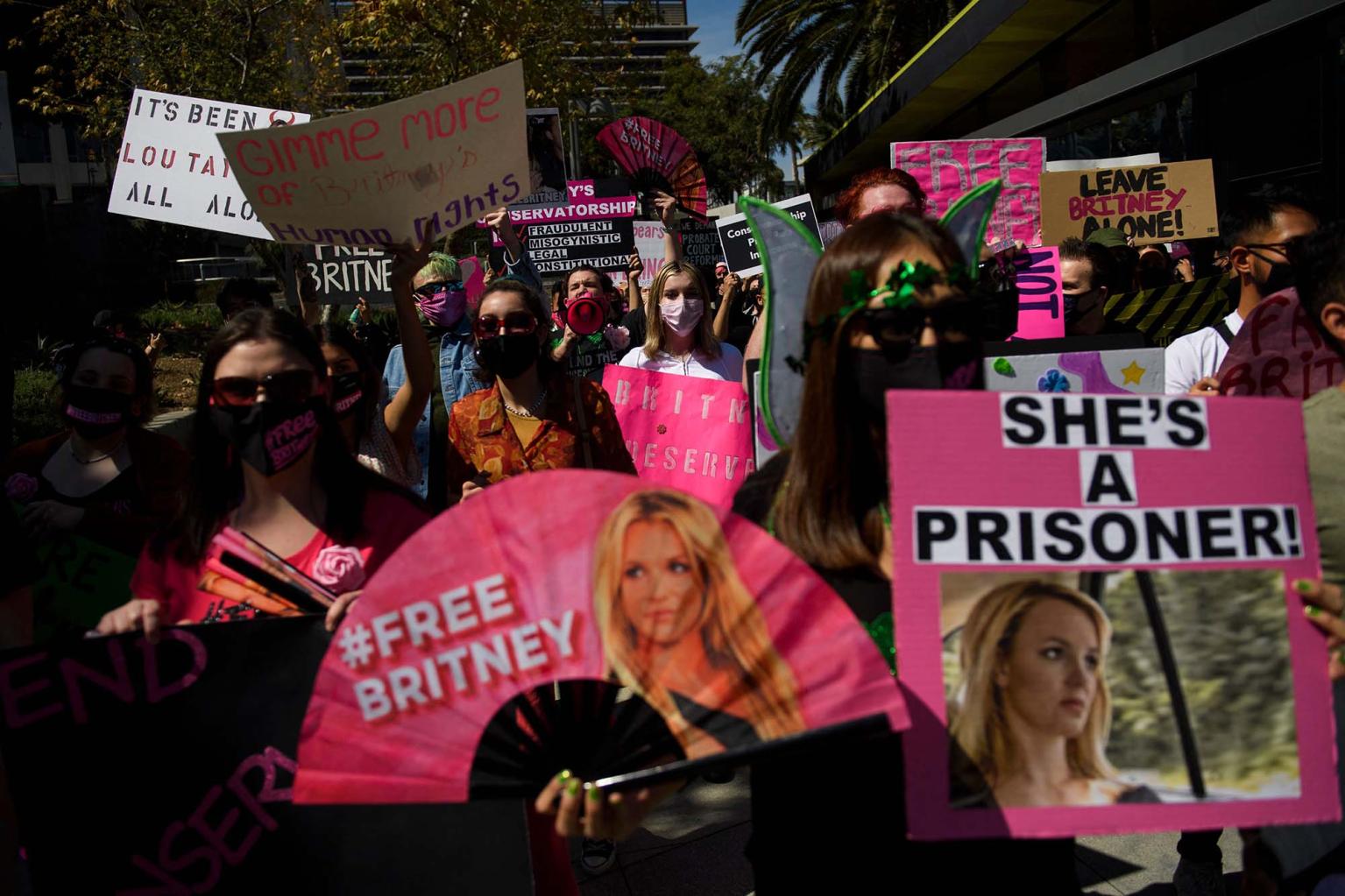 You know those sci-fi movies where some eager scientist goes inside a cave, finds some ancient artifact and then opens it, releasing a plague on the world?

Well, fans of pop icon Britney Spears are starting to wonder if that’s what they did by fighting so hard to “free” Britney from her oppressive conservatorship. Ever since the chains were released on Britney, the 41-year-old nudist has been creeping people out on Instagram.

Not only has she constantly been posting nudes on her Instagram, she’s also been captioning the photos with bizarre rants that probably only make sense to Kanye West. They seem to have a touch of the same illness. Thankfully, Kanye has been keeping his clothes on… so far.

I’m deeply concerned. Freedom can be very dangerous for someone who has no idea how to navigate life without being controlled. We should’ve been more mindful of that [in calling for the end of Spears’ 13-year conservatorship]. Instead, we were just so eager to free her without thinking of the consequences. Her content is disturbing and very confusing, irrational and crazy.

Just recently, Britney wrote that she’d “die” for both of her sons, weeks after she attacked them on Instagram for not being more supportive of her “freedom” on Instagram.

She also posted another risque photo, this time spread out on a beach with nothing but flower emojis covering her most private areas.

Yeah, good luck trying to understand that. Safe to say, Britney is not exactly the most sane person in the world, and some fans are concerned that her husband Sam Asghari is taking advantage of her.

It’s a complicated situation. No question. I don’t think Britney’s father was looking out for what was best for her, but I don’t think this Sam character is either.

I don’t think anyone is truly looking out for her, and it’s been that way most of her life, which is probably how she got this way. Sad stuff.

By the way, Britney has deleted her Instagram today. It’s the sixth time she’s deleted her account in the past four months.