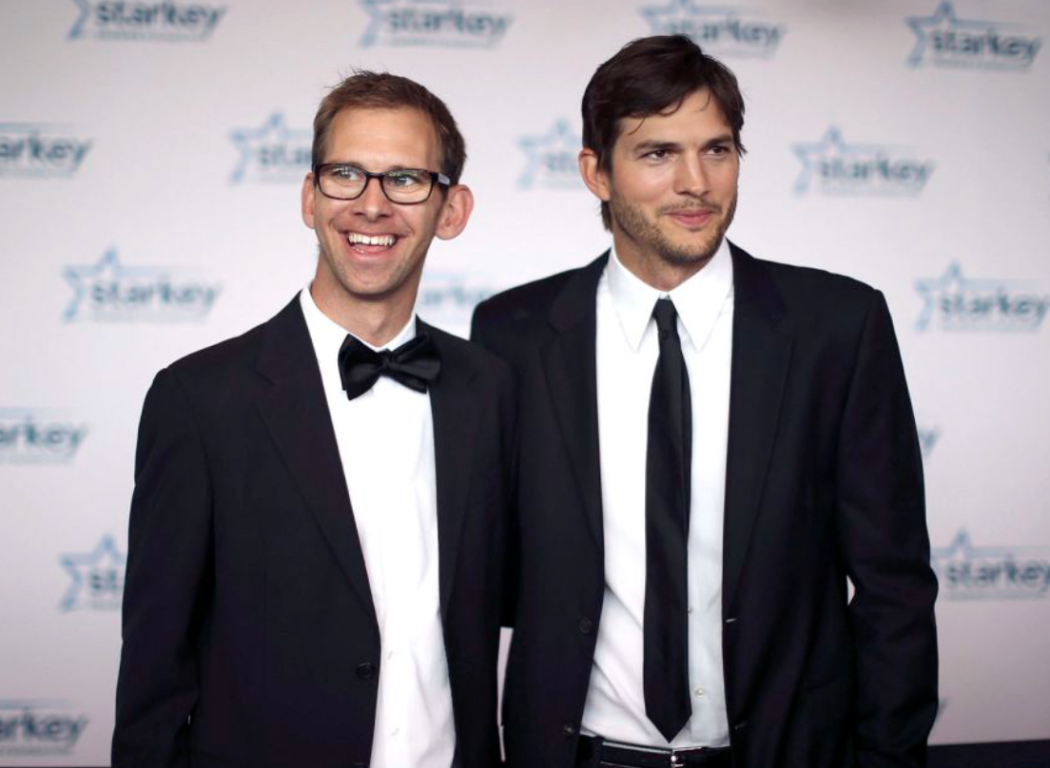 Some of you still may not be aware that Ashton Kutcher actually has a twin brother named Michael. It’s not super well known because Michael is not in the industry and is much different than Ashton.

You see, when they were both kids, Michael was diagnosed with cerebral palsy. And one night, he was rushed to the emergency room after having flu-like symptoms. It was then doctors discovered he had an enlarged heart, and after he flatlined, doctors told his family that he had just 48 hours to live without a heart transplant.

The entire family started saying their goodbyes, but at 13-years-old, Ashton was trying to figure out how he could save his brother’s life.

I’m thinking to myself, ‘If anyone’s a match, I’m a match,’ So now, you start running that cycle through your head. You’re like, ‘This balcony looks far enough to take things.’

That’s a pretty brutal thought to have at just 13-years-old. Ashton shared this thought during an interview on Paramount+’s, The Checkup with Dr. David Angus.

He was on the show with his brother, who said the whole incident made him appreciate his family more.

You just realize that the fighting that we do as siblings, and the arguing with the parents and 13-year-old behavior just isn’t what it’s about. I’ll never forget seeing him and my sister. You don’t see a lot of 13-year-olds tell their siblings that they love them. But to me, it was the most important thing that I could do.

Miraculously, doctors were able to find a match for Michael’s heart transplant in just 24 hours.

Yo, man. If you ain’t an organ donor, what are you even doing with your life? YOU CAN’T TAKE YO’ PARTS WITH YOU WHEN YOU GO!!!