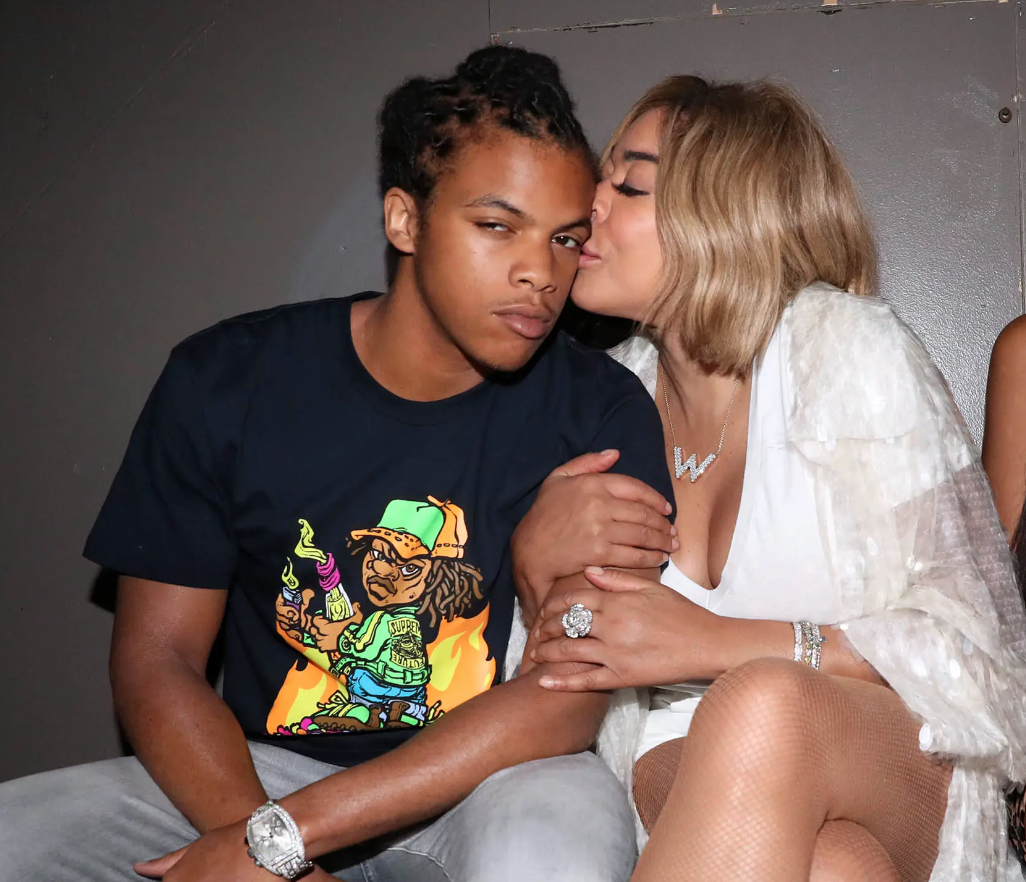 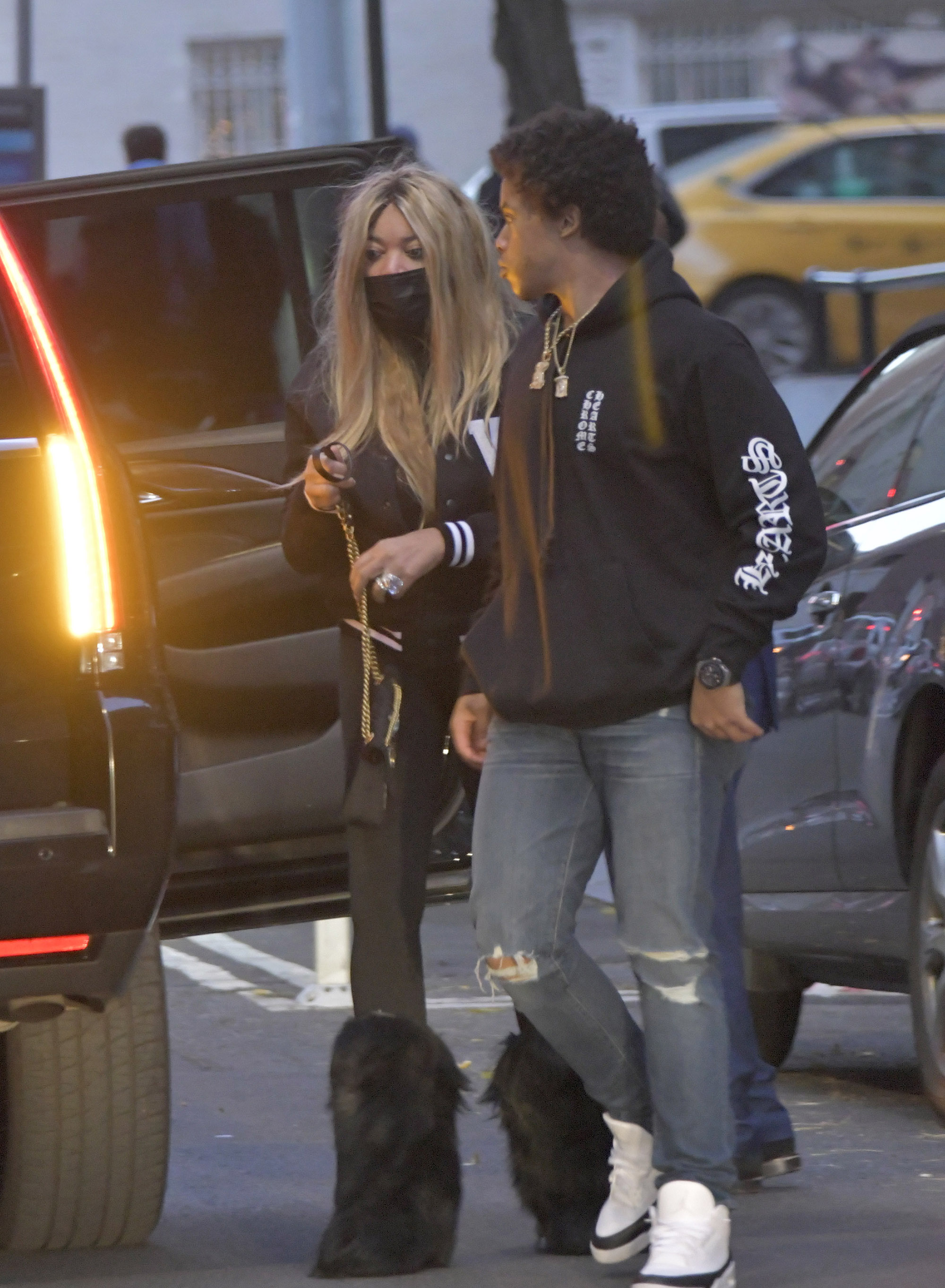 Poor Kevin Hunter Jr. will have to downgrade after being evicted from his super fancy $2 million apartment in Miami.

The son of Wendy Williams failed to pay $70,000 in rent and a judge granted the building’s eviction notice. He originally paid $100,000 upfront to stay there for a year, but when the year was up, he didn’t continue paying the monthly payments.

In documents obtained by Page Six, Kevin pleaded with the court, basically admitting that his mother paid for everything.

All of this happened suddenly and all of the financial support that she always gave me
stopped, including my housing. Even though my name is on the lease, my mom was paying, and for medical and legal reasons, she has not been able to pay the rent for the past months since the 1 year lease ended and the court has controlled her finances.

Ah, shucks. Must be tough being the son of a wealthy parent. I’m sorry, Kevin, you can no longer afford to live in an apartment with a monthly rent of nearly $10,000. Welcome to the real world.

By the way, this isn’t the first eviction notice for Kevin.

Hunter was hit with a separate eviction lawsuit in Miami on Aug. 31, 2021. A different apartment complex in Miami sued to remove the college student from its premises after he failed to move out by Aug. 10, when his lease had ended. The case was ultimately dismissed because Hunter moved out on his own accord and into the new apartment that sued him.

Damn. Dude needs to get his life together. I know he’s only 22, but sh*t, you can’t depend on your parents for everything in life. And maybe if you didn’t feel the need to stay in a $2 million apartment, you’d still have some extra cash around.