Kris Jenner Getting Sued for her Neck Tuck! 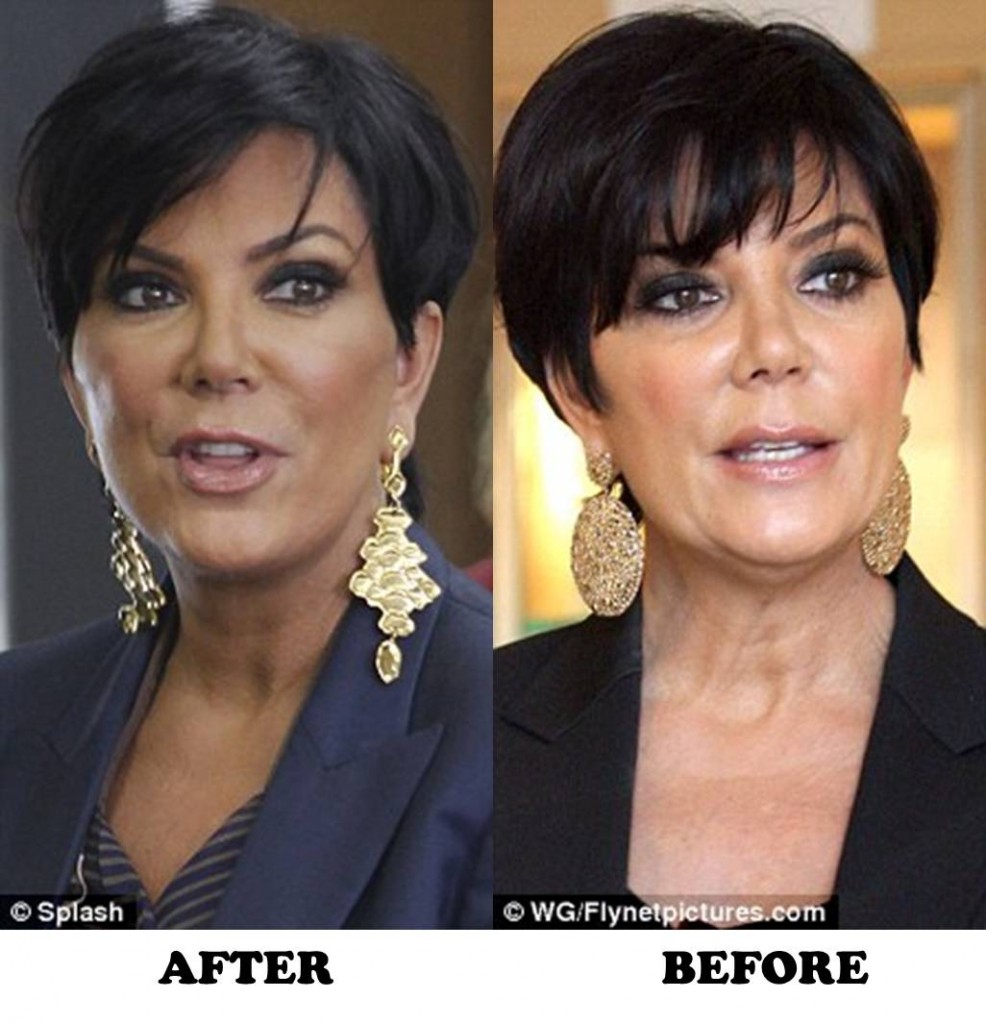 The brains behind the Kardashian empire is hitting a stumbling block herself.  Can you spell S-U-E-D!

According to her contract with a beauty company called B&P the cosmetic surgery that she received was in violation to the terms of the agreement.  She was promoting a product called.  “Beautiful Eyes in a Bag”. 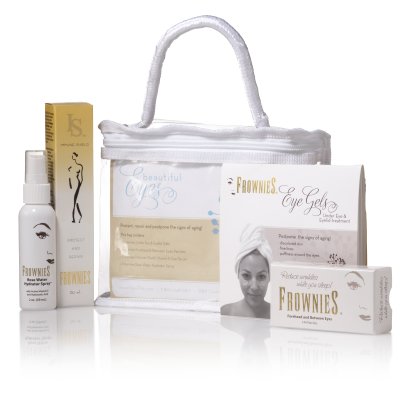 The law suit is a genius move because the product has never seen so much publicity until now. I even Googled it, and my eyes are already beautiful!!

I think the law suit is pretty fluffy and won’t hold up, but if they wanted publicity then they got it.  Their argument is that the surgery actually harms the reputation of the company and product. As you can see from the Kris Jenner before and after pictures, the change is subtle (not worth it at all, if you ask me).

That’s going to be really hard to prove, especially since the operation she got was to correct her droopy neck.  She wanted to be “tight” for Kim’s wedding day pictures.

‘I needed a little freshening up for the wedding,’

‘Just doing what a girl’s gotta do!’

Without many details of the allegations we can only speculate that the plastic surgery will prevent the public from show the full effects of their product, or that the believability of the products claims would be compromised because the public won’t be able to tell where the cosmetic surgery ended and the product began.

It will probably be a win win.  In a breach like this, if Kris Jenner is found guilty she will have to pay the difference in sales due to the tarnished relationship.  I think with this new found publicity, a once never heard of product is on the front page of every gossip site and sales will have to increase.

Someone at B&P’s marketing department needs a raise.  This is what I call a genius move