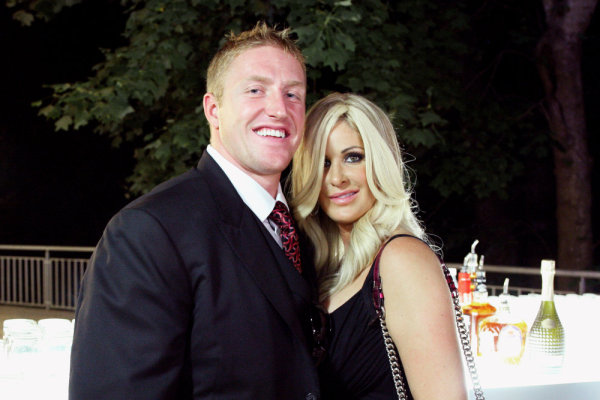 Real Housewives of Atlanta Kim Zolciak is Next Up for Her Own Show!

According to The Huffington Post, “The Real Housewives of Atlanta’s” Kim Zolciak is getting her own show.

I guess Kim beat Nene yet again!  She is getting her own realty show!  Bravo is gambling (which they often do and often win) that Kim’s new life with a new baby and new boyfriend would make interesting TV. I don’t even think that’s a gamble.  I’m sure it came down to either her or Nene….as reported by the Huffington post,

“Originally the show was to be five African American women but after Bravo met Kim, they insisted she be part of the cast,” the insider told the Huffington Post. “Kim is a game-changer. She was the first housewife to release a single (“Tardy for the Party”) and just like Bethenny (Frankel), she fell in love and got pregnant while taping the show. She’s the perfect choice for the next lady to get her own show.

“Kim’s new show is going to follow the very successful Bethenny formula,” the insider added. “A new mom and her fiancé trying to make everything work. Juggling baby, boyfriend and career.”

Would I watch? Of course I would.  She is now living with Kroy Biermann who is the defensive end for the Atlanta Falcons.  She has a new baby, and she is well um….Kim.  I’m sold already.  What are we waiting for.  LEGGO