Tyra Banks Hits the Opera with Her Boyfriend John Utendahl. 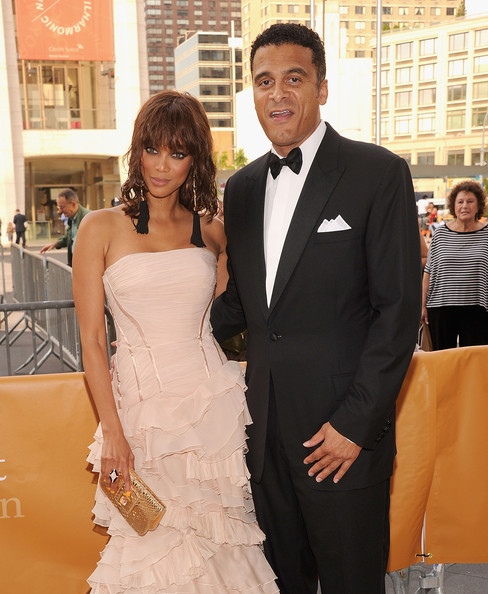 Why is this news? Because this whole time, I had no idea what this guy looked like. I thought he was some hot shot Wall Street guy, but I have never seen him before.

To correct my previous statement, John Utendahl is “thee” most successful African American investor on Wall Street.  His money has money.  Or at least “had” money.  During my brief investigation of the man who stole my girl I found out that due to mounting debt and a rumored horrific work environment, John Utendahl’s broker dealer, Utendahl Capital Partners, went out of business on January 31, 2010.  His firm once had over $700 Million dollars under it’s management. 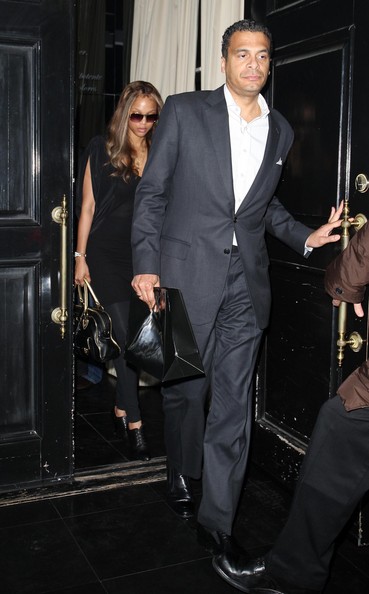 I would say, the better man won.  Maybe that’s a good thing, because Tyra looks like a handful, and my pockets ain’t that phat.