Stacey Dash and Emmanuel Xuereb Get a Divorce, She’s a Real Single Lady! 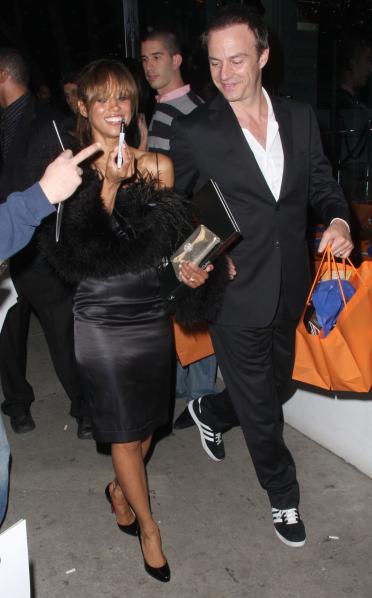 Dash and Xuereb are a Wrap!

At age 45 Stacey Dash is making her life over.  First she quit the VH1 show “Single Ladies” and now she is divorced from ex-husband Emmanuel Xuereb.

Dash and Xuereb were married for only 2 years before she filed for divorce.  It was filing was official in January of last year (2010) and now the divorce is final.  She alleged that Emmanuel was physically abusive!  Reportedly he hit her in the face, head and body.

Stacey Dash has had a very unusual marriage and dating history.  She’s been engaged six times and married three times.  When Wendy Williams asked her about all of the marital “goings ons” Dash replied,

“You know what happened is I slept with all of my husbands on the first date, they said, ‘Marry me’ and I said, ‘Yes!,

Who is Emmanuel Xuereb?

He’s a character actor – I think he’s best known as Eddie Dominguez in Bad Boyz but he’s had a ton of other roles.

She released a statement regarding the issue,

“I truly enjoyed playing Val on ‘Single Ladies’, but I have decided to leave the show.  I have to be back in LA with my children right now and the ‘Single Ladies’ shooting location makes that impossible,” Stacey said in an official statement. “I wish VH1 the best of luck with the show and in maintaining the strong fan base we developed in season one.”

Both of her children are from previous marriages, A son Austin who is 20 (His father is Christopher Williams) and a daughter Lola who’s dad is Brian Lovell. 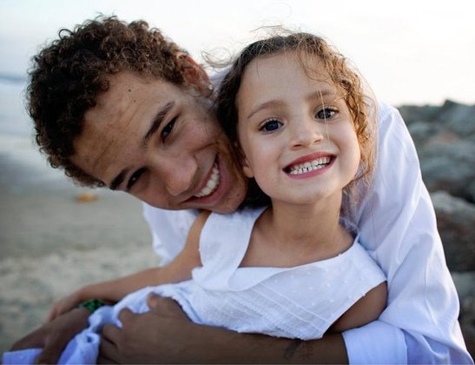 I’m not sure if I’m buying that reason for quitting the show, but there has been no counter statements.

Let this be a lesson to women, don’t give up the cookies on the first, 2nd or third date if you want a relationship to last.  The quicker you give it up, the less respect you will get from the man.