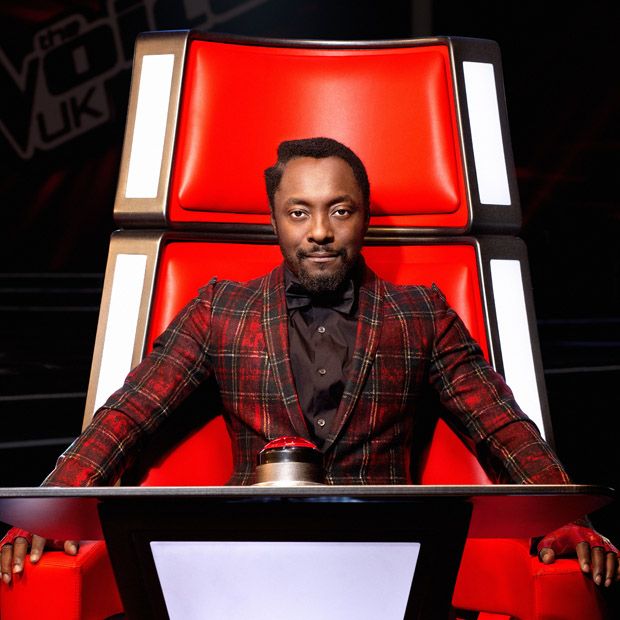 Will.i.am Having a Tough Time on the UK Voice, Says He Never Really liked Talent Shows.

Will.i.am is not doing a good job at changing the world’s expectation of US celebrities.  The criticism started last week when he attended half the rehearsals that the other judges on the show did as he was jet-setting around the world.

This week he did the unthinkable. He was tweeting during the elimination round.  WTF!  Then to top it off, he actually said he never really like talent shows!

It was his day to choose an act that would be going home, similar to the US version of the show.  Also like in the states the talent at this point is superb and he had a hard decision ahead of him; Sophie Griffin and Joelle Moses.

Before he made his selection he stated,

NICE! That’s going to go over really well with the bosses.  He tried to qualify his statement by saying that The Voice was different.  He never said why it was different but simply different.

He then tried to turn the attention to the matter at hand stating that sending someone home was super hard,

‘This is like the hardest thing, right, because both of you guys are amazing talents.’

‘I like to experience the performances as the audience does,’

Despite the seriousness of the night, Will.I.am was seen on his BlackBerry…texting.  He was caught on camera several times on his phone, in turn he got blasted from fans.

‘Using your phone during Jaz came across as incredibly rude!’

‘If you saw me on my phone I wasn’t being rude… I was connecting to people watching.

‘tv, phone, laptop, & tablet.. its a new day…if I dont tweet during live tv Im not connecting to people watching in the new way #thevoiceuk.’

I think this becomes a controversial issue.  The show is about user engagement but I think there is a time and a place.  Imagine if Adam, Blake, Christina or Cee-lo was looking down tweeting during elimination.  I’m sure they wouldn’t make it back for Season 3.  What do you think was Will.I.am disrespectful or engaging?[more…]