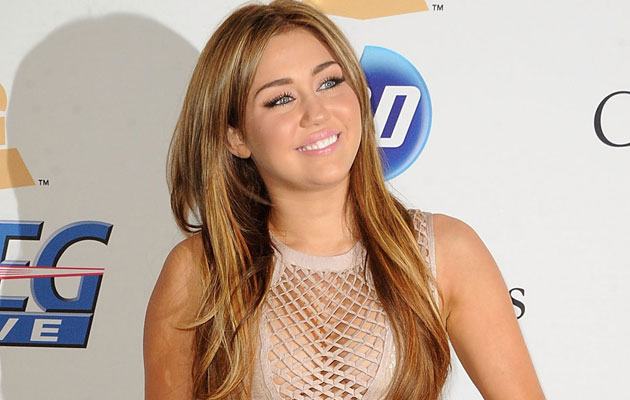 Yikes! They may have to change the name of that movie to OMG or better yet WTF! Not only is this a blow for Miley Cyrus but she has two other big name celebrities who had a hand in making this box office turd, Demi Moore and Ashley Greene.

The film earned a whopping $46,500 it’s first week in theaters.  Do you have any idea how little money that is for a major motion picture? Comparatively, The Avengers made that much in one theater this weekend.

Miley was brave enough to actually show her face in Hollywood yesterday after tweeting how proud she was of the film,

‘Thank u so much for everyone who went to see LOL, It is a film I loved making and I am proud of. That’s all that matters to me.’

Yeah, all 5,100 people who rushed out to see it.  Half of those people were probably too late to The Avengers and had nothing else left to see.

Unfortunately my dear Miley and I’m sure your agent has already told you this, that’s not all that matters.  This is an indicator that you can’t put asses in seats, which means your box office value has plummeted.  It won’t have the same effect on Demi Moore because she wasn’t cast to bring in the tweens.  Her rates most likely will remain unchanged.

THIS IS NOT MILEY’S FAULT

The movie, which is a remake of a French film of the same title, was actually completed in 2010, but Lionsgate decided to release it this weekend.  I’m not sure who decided it was a good idea to put it up against “The Avengers” but somebody should be fired.  Not to mention the fact that I hadn’t seen any promos for the movie at all. Miley vs Chris Evans and Chris Hemsworth, is totally unfair. 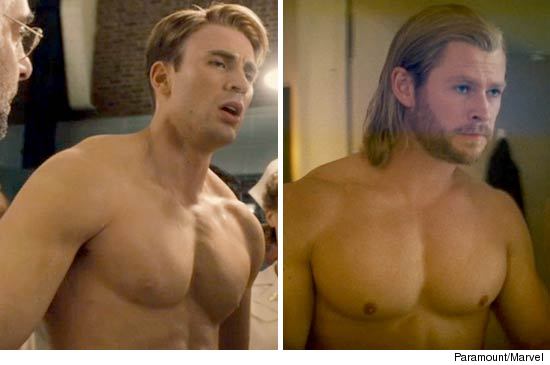 Lionsgate will now attempt to recover some of its investment through DVD rentals/sales.

NOT THE LOWEST EARNING MOVIE EVER

At least they didn’t get that title.  Actually that belongs to Grey’s Anatomy’s Katherine Heigel.  She did a movie called, “Zyzzyx Road”, which also starred Tom Sizemore.  It was a thriller that cost $1.2 million to make back in 2006 and ran at one theater at noon for a week.  The recorded earnings were only $30.  This makes $46,500 look like a windfall!

There’s a small chance that LOL can do better this upcoming weekend then it did it’s first, but I wouldn’t count on it. Miley’s next movie is titled “So Undercover” staring Kelly Osbourne and Entourage’s Jeremy Piven.  Cyrus plays and undercover private eye hired by the FBI to investigate a sorority.  Oy vey!  The brightside is it can’t do any worse then LOL.