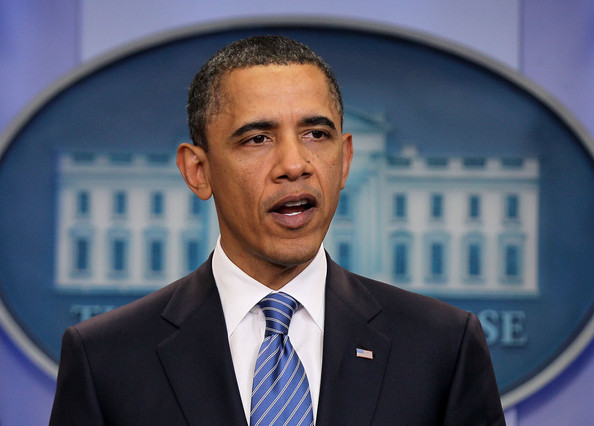 Barack Makes Another Historical Decision – He Officially Supports Gay Marriage and Hollywood Cheers him On!

Barack made another historical move today, one that I believe was necessary if he wants to get re-elected.  During an interview with ABC News, the Barack-ness Monster came out and said that he now supports gay marriage.  When I say that it was necessary, I mean from the stand point of his indecision was hurting him from both sides, so he had to choose one, and he chose the left.  Just yesterday morning on “The View” Elisabeth Hasselbeck was calling Obama out on is lack of positioning.  Inferring that he was not a real leader because of it.  Well, TAKE THAT ELISABETH!

Do you realize how huge this is?   I mean that’s Rosie O’Donnell huge – Yes Pun intended.  She’s Gay!

BIDEN DID IT AGAIN

Joe Biden, who is known for putting his foot in the President’s mouth as well as his own,  expressed his support after North Carolina outlawed same sex marriage.  The state voted to keep an amendment in place that keeps the legal definition of marriage confined to just man and woman.  Biden’s outright support threw a spotlight on Obama’s lack of support.  This forced Obama to either put up or shut up.

It appears the Gay and Lesbian population have Sacha and Malia, the President’s daughters to thank for the his decision.  Obama says,

“There have been times where Michelle and I have been sitting around the dinner table and we’re talking about their friends and their parents and Malia and Sasha, it wouldn’t dawn on them that somehow their friends’ parents would be treated differently,  It doesn’t make sense to them and frankly, that’s the kind of thing that prompts a change in perspective.”

Hollywood has been hitting up twitter giving the POTUS his props,

Suze Orman wrote, “I am soooo PROUD of you PRESIDENT OBAMA YES YES YES it is about time. Marriage Equality is so very very important.”

Tyra Banks, “A fierce day for my gays and my prez @BarackObama – way 2 stand up 4 luv for ALL!”

“This is such a huge step forward in our country’s fight for civil rights and I hope that today this will give hope to so many young people across the country, We’ve never had a president so supportive of the lesbian, gay, bisexual and transgender community and today I am proud to be an American!! I’m so happy that our country is making history and moving forward. No more living in the past!”

Let’s just hope these same people do a little more than tweet and post.  Hosting a few rally’s would help because it’s going to be a tight Presidential race and Mitt is ready.  There is no doubt the President made a good call, let’s just see if it was good for his reelection as well.  Obama made the announcement just in time for his $40K per seat dinner at George Clooney’s house where he is targeting raising $12 Million dollars.  This decision should at least help him hit that number.