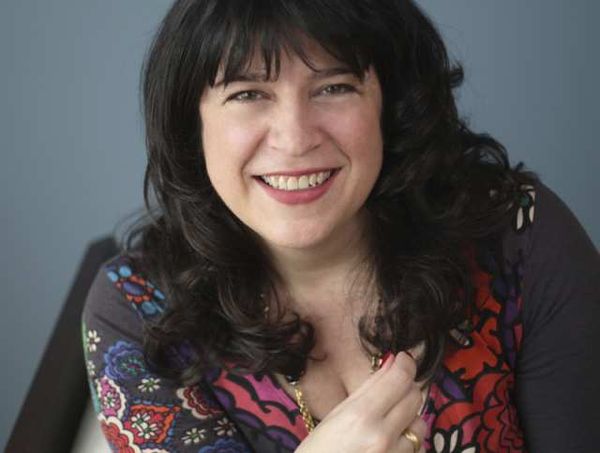 50 Shades of Grey hits the 10 Million Books Sold Mark in Six Weeks, The Fastest Selling Series of All Time.

50 Shades of Green!  E.L. James is printing money right about now.  The book trilogy has hit 10 million and climbing.  It’s now is the fastest selling series of all time.  What makes it even more interesting is the fact that it only appeals to 50% of the population for its main demographic.  I have yet to come across a man who has read even a paragraph in the series, or at least a man that’s willing to admit that he has.

The ease at which you can purchase books definitely has a lot to do with the 10 million copies being moved at the speed at which it has.  With the press of a button you can be getting your mommy p0rn on.  Vintage Book says that reprints of the book have exceeded 900,000 copies in a single day.  The 10 million copies include all forms of media, ebooks, audio books as well as classic paperbacks.

As we head into the summer, sales will probably continue to rise as that is considered the reading season.  Word of mouth has been the biggest form of publicity for the author and her series.  The sex-capades of the main character Christian Grey as he seduces Anastasia Steele have been yapped about by women all over.  They swear it increases their desire to get things poppin’ in their own bedrooms.

Just like Twilight, Harry Potter and The Hunger Games, “Fifty Shades of Grey”, “Fifty Shades Darker” and “Fifty Shades Free” have already sold its movie rights to Universal Pictures and Focus Features.  Next up? Casting…..

The leading man’s career will be catapulted to super-stardom.  No doubt the ladies will be flocking to theaters for this one.