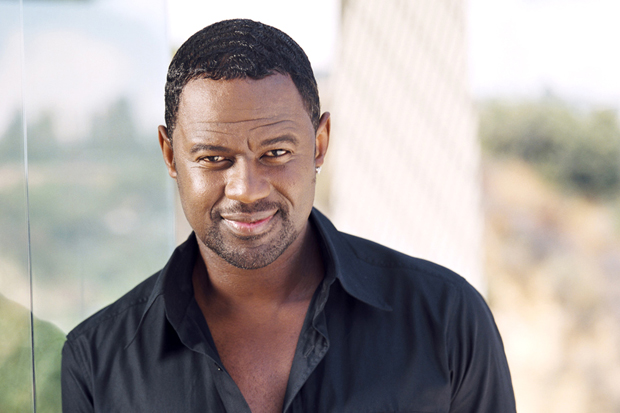 Brian McKnight is working hard to be relevant again.  No it’s not another x-rated song it’s a twitter beef!  He’s joining the ranks of Meek Mills and Drake by firing shots at Chris Brown.

The shots don’t stop there, he goes after Floyd Mayweather and R. Kelly.

“Since everyone’s so opinionated I’m taking suggestions on what I should do next I’m thinking rent a lambo and beat the s**t outta my girl… That’s acceptable these days.”

Wow. Direct blow to C-breezi. McKnight didn’t stop there.  He then went after R. Kelly and Flody Mayweather.

“Or maybe have sex with a 14 year old girl and film it that’s acceptable these days.”

Or let the court system let me make 35 million before I do my 87 days in a private cell for domestic abuse that’s acceptable these days.” Of the three Celebs that were attacked, Chris brown was the only one to strike back….so far.  Brown did not hold back, taking shots at McKnight, his age, and his aging career,

I see how this works now. When peoples careers get to the ‘nobody cares’ stage they use my name for publicity! Lol,”

“I can’t keep helping these old n**gas. Its miracle the way I’m bringing the dead alive! I would’ve gladly wrote you something that would make u look less irrelevant!”

I actually think Chris Brown has a point.  McKnight seems to be doing everything lately except releasing hits to stay relevant.  Guess what? It’s working.

McKnight was then under attack by Chris Brown’s fans who can get crazy as I well know.  It’s a much younger generation as they call McKnight a one hit wonder, obviously ignorant to his years of killing the charts.  He had to remind them of his 7 Platinum albums.

After fighting off fans McKnight tweeted out a general apology,

I meant no disrespect to anyone I was merely pointing out that In today’s society anything goes and WE Are all to blame the end.   I wonder if this will be the end of that.