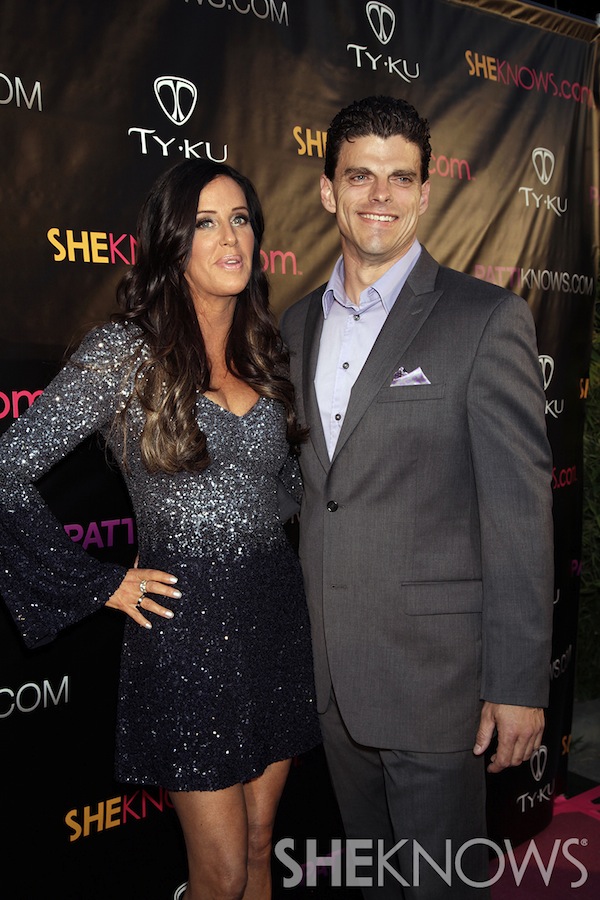 Patti Stanger Reveals Her New Man of 3 months. His Name is David Krausse.

Patti Stanger has finally revealed her newest Match.  David Krausse.  She has matched him up with someone she knows very well, herself!  The once engaged matchmaker is now dating Krausse who believe it or not, she met ONLINE!!!

IF you are wondering if Krausse is a millionaire, Patti doesn’t say directly but she eludes that there is some depth to his pockets.  She tells US weekly that he used to be an ex-baseball player and is now a mortgage broker.  To me that stinks of money.

She made her first public appearance with him during her 51st birthday celebration this weekend where she hit the red carpet with her new man by her side.  She also celebrated her own website launch of her new website pattiknows.com

You are probably wondering what dating site did the queen of matchmaking found most successful?  She said she tried her own site, as well as four others.  Oddly enough she says she landed Krause on Plenty of Fish, the wildly popular FREE dating site.  She says,

Krause who is 9 years Patti’s junior at only age 42 seems to be just as excited about his new boo as she is.  He tells US Weekly,

“There’s a million things [I love about her!].  She’s beautiful. And obviously she has a heart of gold.”

Krausse has two kids and the couple are already talking about adopting!  Together only three months, they are moving “Kim – Kanye” fast.  Patti insists the key to their happy relationship is communication,

“We communicate, If something’s wrong, we talk about it! We are totally on the same level.”

PATTI NO LUCKY IN LOVE Let’s see if she can make it down the aisle this time.  At the beginning of the last Season of her show, a psychic predicted that Pattie would not be marrying her then fiancé and this proved to be eerily correct.  Patti might be the Queen of matching but not necessarily snatching.  Getting the fish on the hook is one thing, reeling him in is a whole different set of skills that Patii hopes she has mastered.  Time will tell.