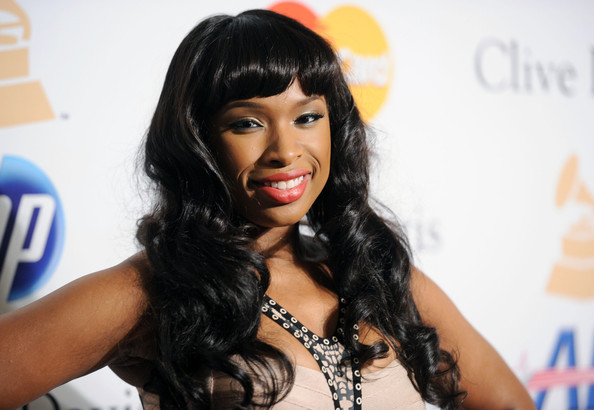 Jennifer Hudson to Join the Cast of NBC’s “Smash”.

Jessica Sanchez is headed to Glee so it’s only right that NBC one-up’s FOX by bringing Jennifer Hudson  heads to “Smash”.

She negotiated a multi-episode deal similar to Sanchez where she will have a recurring role.  This will be Hudson’s first major project after the emotionally draining trial of the murder of her family.

“Smash” had a lot of hype surrounding it during its first season.  Although I think it was a solid effort, many critics disagreed and the show experienced drastic week to week declines in viewership.  Hudson’s name will add to the list of stars that both put out a solid effort but also command a certain high level of expectations.  She will be joining Katherine McPhee, Megan Hilty and to top it all off let’s not forget that the show is executive produced by Steven Spielberg.

Hudson will be playing a character by the name Veronica Moore.  As NBC’s Chairman of Entertainment, Robert Greenblatt describers her role,

“Her character will represent someone who reached their Broadway dream but also paid a price for it,”

“First ‘Dreamgirls,’ now ‘Smash.’ I have no doubt Jennifer will continue to deliver even more inspiration to the audience responsible for giving us a second season on NBC,”

So the cycle continues.  Expectation for Season 2 increases as other huge changes were also made to the cast a few weeks back.  With Jennifer Hudson’s amazing talents this should be a win-win-win.  “Smash”,  Hudson and NBC should all come out on top.