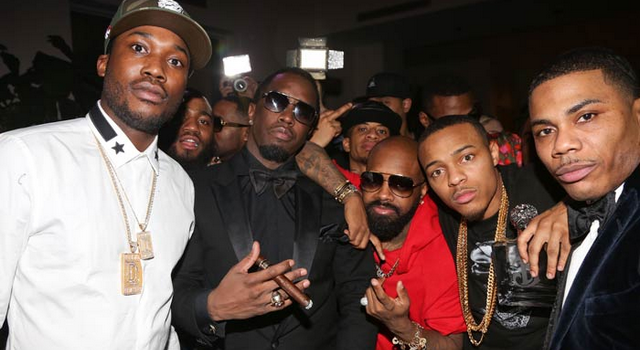 Meek Mill put together a pretty crazy Grammy after-party in the Hollywood Hills last night/early this morning. The party reportedly had around a thousand celebrities and random wild animals.

Meek, or as we white people call him, Mr. Mill, rented out a mansion on Mulholland Drive and invited all of Hollywood. According to TMZ, the guest list was flooded with stars.

Drake, Diddy, Nicki Minaj, Lil Wayne, Nelly, Bow Wow and many more. The party was wild and when we say wild, we actually mean wild. 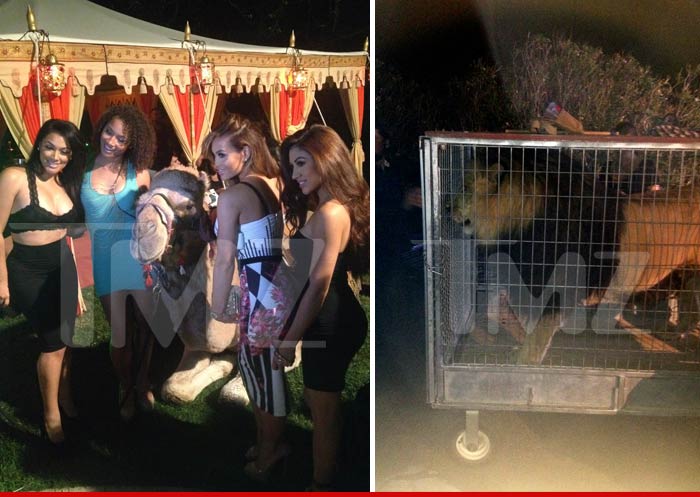 Everyone knows you can’t have a party without a camel and a lion! Personally, I won’t even show up to a party if Chum the Camel and Lionel the Lion aren’t going to be there.

Obviously, the cops had to step in and shut the party down. But it didn’t have anything to do with the freaking zoo in the backyard. They had to shut it down because it was still going on at five in the morning. 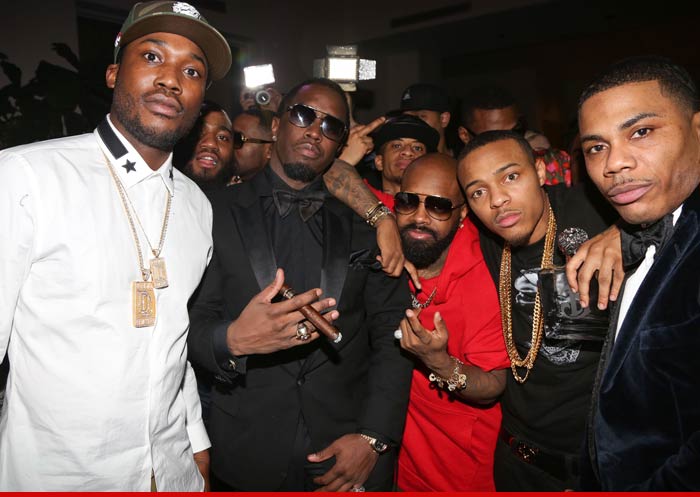 Well, damn. This makes me feel like a loser. My birthday is next weekend and this is the only thing I have planned…