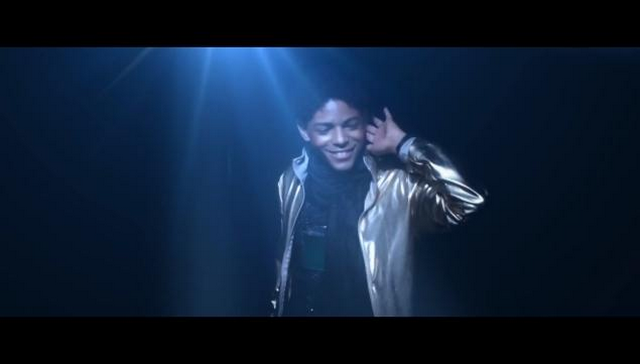 Here we go again. We have another person trying to get their greedy hands on a little bit of that Michael Jackson cash. A man by the name of Brandon Howard is claiming to be Michael Jackson’s secret son.

The 31-year-old is the son of Miki Howard.

Who is Miki Howard, and did she ever have Michael Jackson’s penis shooting off bullets deep inside of her? Who knows, but Michael’s father Joe Jackson did represent Miki back in the 1980s. 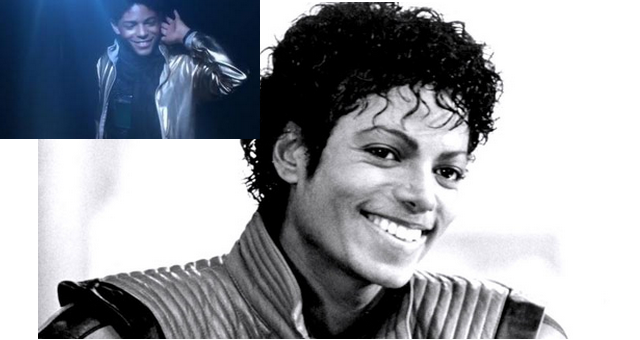 According to Brandon, Michael and his mother first met in 1982. He says Jackson knocked her up pretty quickly, and then never admitted to actually being his father.

We know what you’re thinking, “Why the hell has this Brandon character waited so long to come forward?” Well, he claims he was just now able to acquire DNA evidence. Apparently, he used an old orthodontic device Michael Jackson used to wear.

He plans to release the DNA test results later today. Brandon also states that he will be going after Jackson’s money, which will never happen. Michael’s estate lawyer claims that they have never heard of Brandon, “Any deadline for claiming to be Michael’s child has long since passed.” They added.

This poor Brandon guy. He probably purchased this “orthodontic device” from eBay. He probably spent over $1,000 on it, believing it was once actually in Jackson’s mouth. Little did he know the only mouth that device has been in belongs to some alcoholic named Billy Bob from Kentucky.