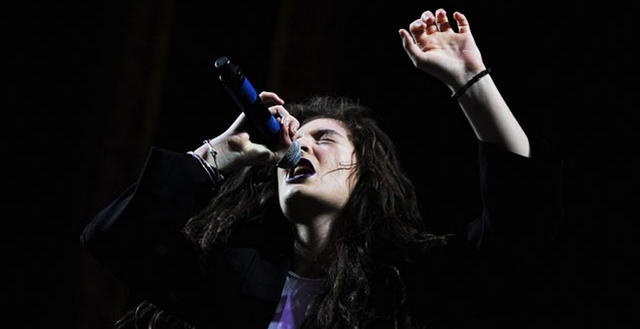 Lorde Calls Out Stalker/Paparazzo On Twitter, Claims She Is Afraid Of Him!

The singer-songwriter started her public shaming by posting a photo of Simon Runting (seen down below) and writing, “this man has been stalking me, photographing me and refusing me privacy. i am scared of him. he frequents central akl.” She then continued her assault by posting scary, long-range photos Simon snapped of Rihanna standing outside her hotel room. But wait, there is more! Lorde wanted to make it clear that young women in Hollywood shouldn’t have to accept this.

It’s not just Lorde who hates this Runting character. Rihanna also complained about the photos he took of her last year, “I hate these n***** more than Nazis.” She wrote on her Instagram account back in October.