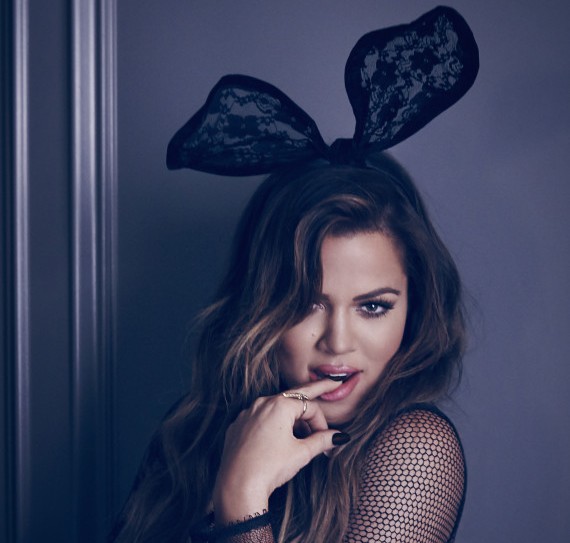 Khloe Kardashian just put out the worst dating ad in the February 2015 issue of Cosmopolitan UK. She started out fine by posing for the beautiful photos you see above, but then she lost almost every guy on the planet during her interview with the magazine.

She told the magazine that she doesn’t crave sex…

I don’t crave sex. I talked about it more openly when I was married because it’s more comfortable. I crave companionship– I just want to cuddle.

The reality star was married to Lamar Odom for four years, but filed for divorce back in December 2013 after Odom started cuddling with drugs and strange women. She explained to the magazine that dating is difficult for her.

I was 30 in June and by the time I hit that age I thought I would have kids and still be married. But because that’s not the way it went, you can’t sit in a ball and cry. I had a husband, so I think there’s an adjustment period, which I don’t want to rush. Dating is so weird.

Yeah, we think that is solid advice. Don’t rush things, Khloe. When you rush things, you end up dating someone who wears sh-t like this. French Montana? Really Khloe? Come on now! You can do better than that.