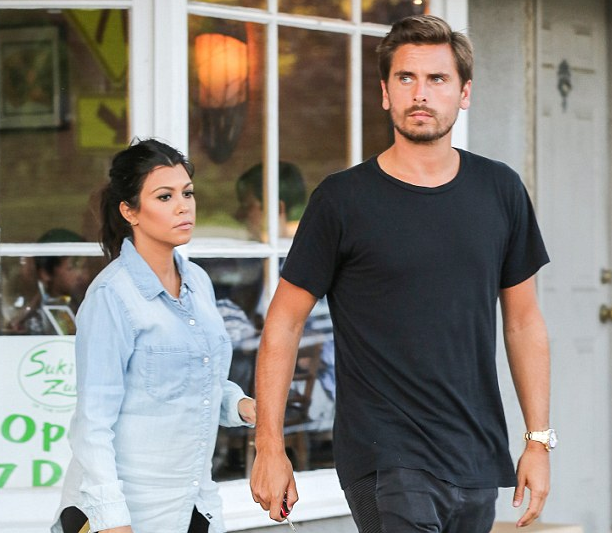 Scott Disick And That ‘Keeping Up With The Kardashians’ Money: Will He Still Get Paid If They Cut Him Out?

You all know about the Scott Disick/Kourtney Kardashian drama by now, and if you don’t, you can click on this link to read all about it. Basically, Kourtney finally got sick of Scott’s partying and decided to end their relationship. The two stars haven’t addressed the break-up rumors directly; however, Kourtney did post a cryptic message to her Twitter account.

Quoting from the New Testament of the Bible…

There is only one lawgiver and judge, he who is able to save and to destroy. But who are you to judge your neighbor? James 4:12.

Apparently the Kardashians are religious now? Because you know, that totally makes sense. Anyway, we are now hearing from sources that there are plans in place to cut Disick out of Keeping Up With the Kardashians. Cameras will no longer follow him around, which means we won’t get to see his wild adventures as a single alcoholic. 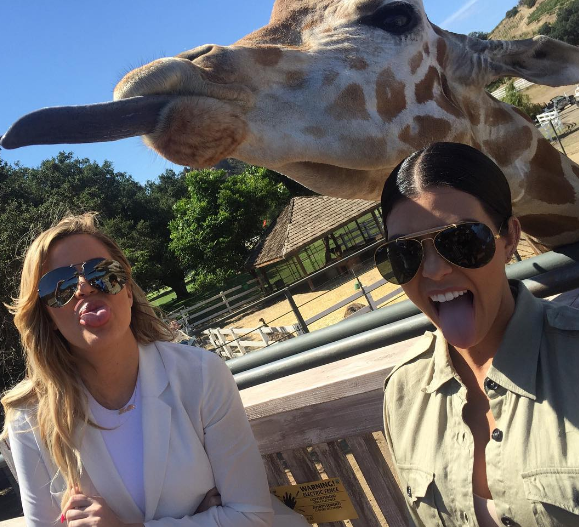 But this doesn’t mean he won’t still receive that huge paycheck from the show. According to TMZ, Mr. Disick is taking home $4,000,000 a year from his appearances on the show and its spinoffs. And he’s already signed that delicious contract, which means as long as he is there when producers need him, he’ll be sitting pretty.

Of course, he could pull out from the show completely like Rob Kardashian. If he did that, he wouldn’t receive any of the profits from the successful series.