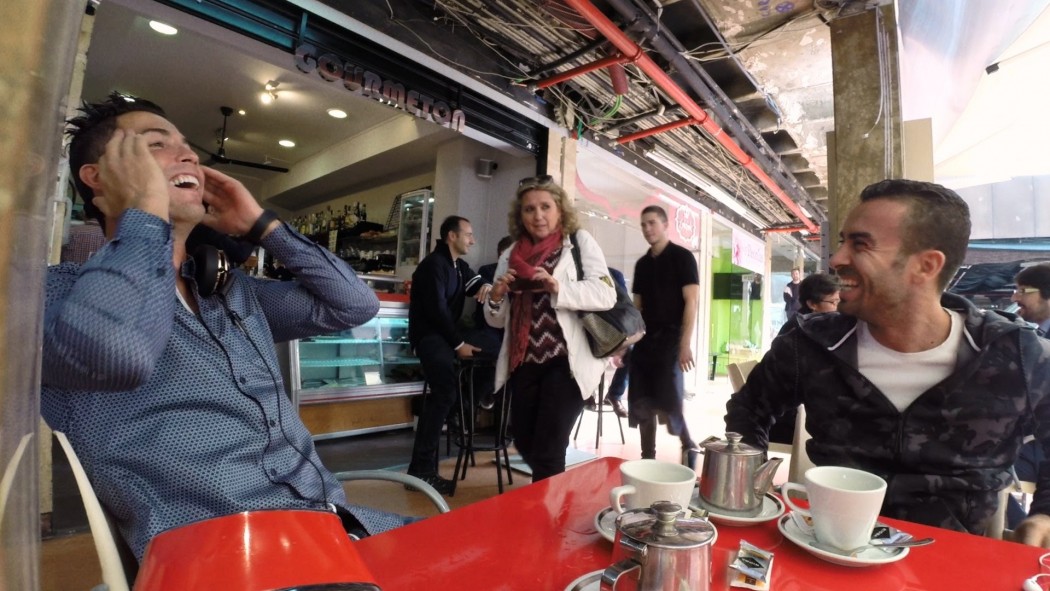 Rich People Problems! Watch as Cristiano Ronaldo Tries To Drink Tea and Is Bombarded By an Unreal Number of Selfies. His Reaction is Amazing! (VIDEO) He plays for a team called the Real Madrid. And if you are wondering just how popular he is, he has the most fans of any celebrity on Facebook: 110,226,037. That puts him at the number 1 position. He has 41 million twitter followers placing him at number 11.   His combined total puts him ahead of Vin Diesel, Rihanna, Taylor Swift, Adele and Beyonce. He is at number 3, just behind Katy Perry and Justin Bieber.

That gives you an idea of exactly how big his star power really is. Now imagine any of those names I just mentioned going to your local Starbucks and trying to have a cup of tea. Exactly.

When Christiano 1st sits down, things appear to be normal. Then after the first lady requests a photo, and others see that he accommodates her request with a smile and a pose, the flood gate opens. You will never guess how many photos he took…let’s just say it’s over 100!! And he did so with a charming smile the entire time.