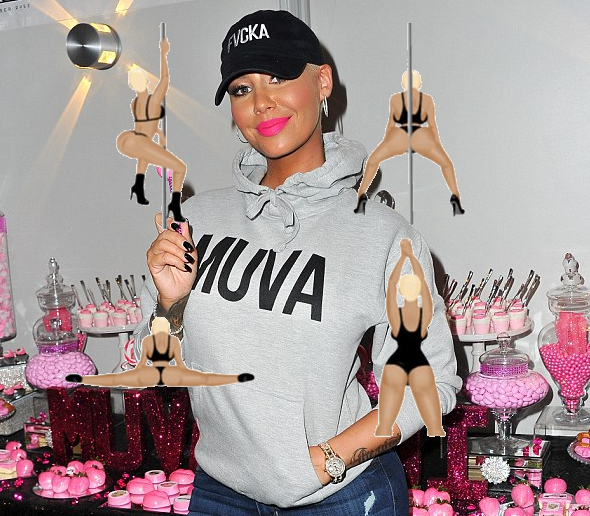 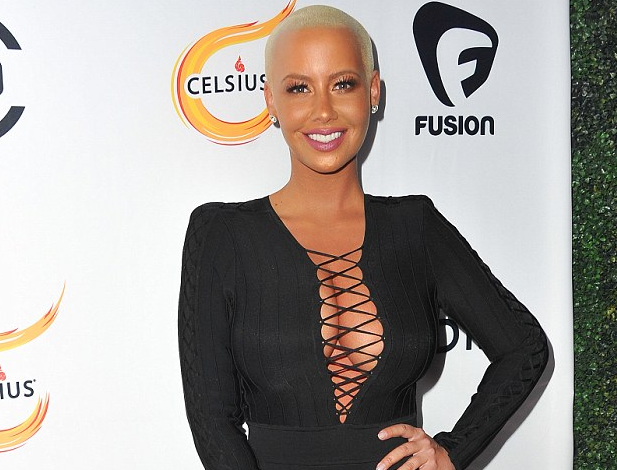 As you end the week at a job you most likely hate, earning just enough money to survive, model/former stripper Amber Rose is laughing her rich butt all the way to the banks. Yeah, that’s plural because she needs more than one bank to protect all her cash.

The 32-year-old star launched her own emoji app, MuvaMoji, this week and it’s already making her loads of money, according to TMZ. 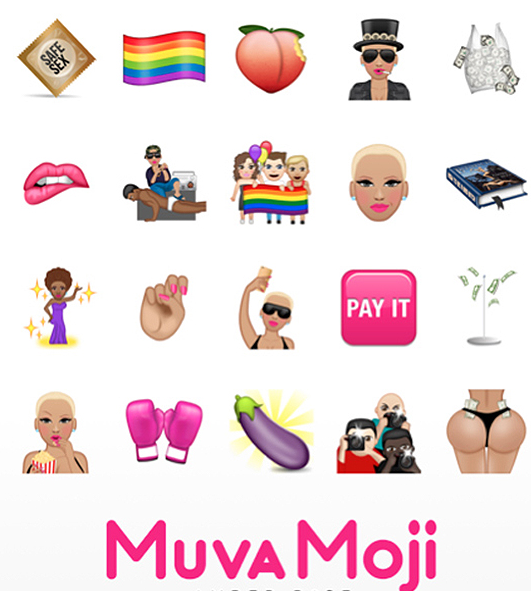 The site claims she received a huge check from signing up with the company that developed the app. But more important, the app earned over $2 million on its opening day. She will be getting a nice percentage of that money, and when you combine it with the check she already cashed, her total (so far!) sits at (Read More)