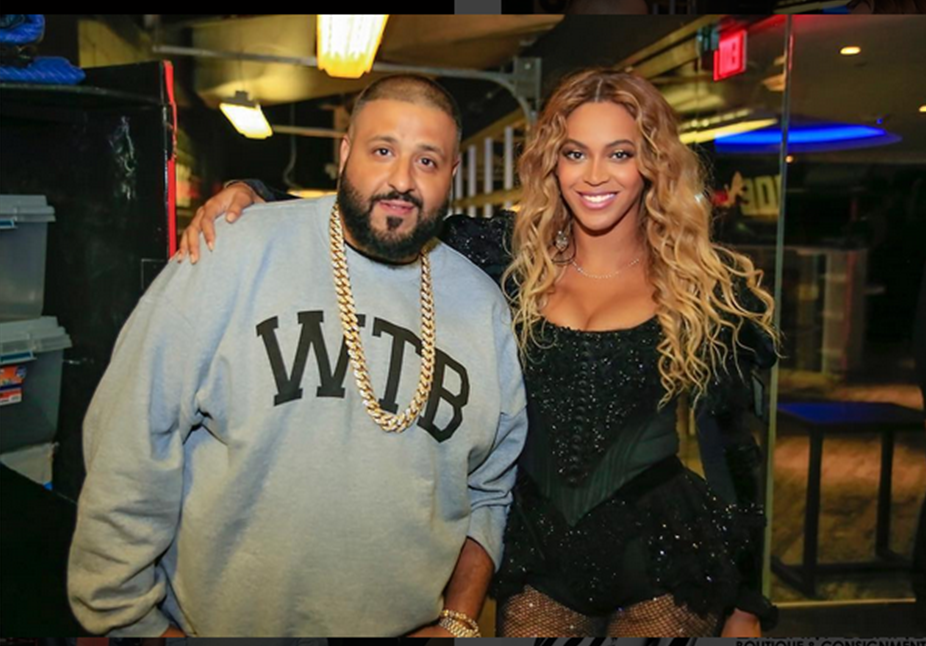 You can say what you want about DJ Khaled, but he is a class act.  Yes, it’s a little overdone, but as we know by now, that’s Khaled’s style. All he knows is how to overdo things and that’s why we love him.

SO WHY IS HE SO THANKFUL?

For one, he is now being managed by Jay Z and for two, he was able to open for Beyonce for the North American leg of her Formation World Tour. He opened for 17 shows. As you can imagine it was a Zoo!

The tour was sold out everywhere overseas. Amsterdam Arena sold out in 20 minutes. 90,000 tickets sold out in London’s Wembley Stadium in 30 minutes.

After the North American dates were announced they had to add 7 new shows. Back in February, Live Nation announced that almost 1 million tickets had been sold in just 48 hours. Miami, Arlington, Pasadena, Toronto, Chicago, Phili and New York were already sold out and the tour had already exceeded $100 million.

As you can imagine, it had to be crazy. Every night had to be a Zoovie (a Zoo and a Movie combined). The Formation Tour will go down in history as one of the great tours of our time. That’s why Khaled was so grateful.

It was literally a once in a lifetime opportunity for the DJ and he realized it for what it was.

To show his appreciation Khaled took to Instagram with a heartfelt Thank You that only he could write. In efforts to save your eyes and your frustration, I have the full letter here, broken down in paragraphs so you can actually read it and make sense.

Here is the full letter….

A THANK YOU LETTER TO @beyonce and ?hive and fan luv … Dreams come true Don’t ever let “they” tell you you can’t do it.

Dreams come true. But you have to work hard, you gotta work very hard!!! In order to stand beside the icon @beyonce You gotto work hard for over 25 years and dedicate your blood sweat and tears to making your dreams a reality.

I want to thank Beyoncé for putting me on stage in front of a stadium full of loyal fans of the ? Hive and Fan luv! Dreams come true. Momma I made it!!! Fan luv we did it. We showed THEY that nothing can stop us if we move with a clean heart and a clear purpose.

Beyoncé I want to say thank you for providing me and the millions of millions of fans across the globe your amazing talent and music and performance. You’re the queen!!!! Fan Luv this is just the beginning!!! I’m up to something!!!! Oh u thought I was gonna quit???!!!! Never!!!! It’s We The Best!! It’s Roc Nation!!! It’s PARK WOOD !!!It’s Epic Records!!!! I will never stop!!!!! Bless up.

Ok – I’m going to leave you with two videos. One is an interview with Angie Martinez and DJ Khaled and the other is his performance in Houston.