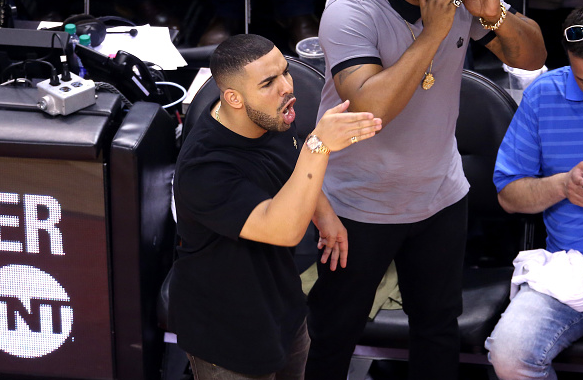 If Drake offers you a job, it’s probably best you take it. You don’t want to end up like rapper/producer Detail. He claims the Canadian rapper/actor offered him a sweet job back in 2014 as his exclusive producer.

Detail appreciated the offer, but he decided to reject it because he didn’t want to be tied to one artist. At the time, Drake didn’t act like the rejection was a big deal.

But then later in the year, he invited Detail to his home in Calabasas “on the pretext of working together again,” but there was no working going on that day. Detail says he arrived at Drake’s home at around two in the morning and was greeted by Drake’s bodyguard, Chubbs.

I will beat all your a**es, including your bitches. I don’t give a f***. I will hit you again. Do you think Drake is soft? You think Drake’s a punk?

Well, Mr. Chubbs. If Drake is having his bodyguard fight for him, then yes I would say he is as soft as your Grandfather’s penis.

The report doesn’t say how much money Detail is asking for; however, TMZ claims he wants “lots of cash,” which obviously tells us nothing. Lots of cash to me is $1,000.

Lots of cash to someone who goes by the name “Detail” is probably a lot more than that. We’ll keep you posted. In the meantime, someone should probably feed Chubbs.