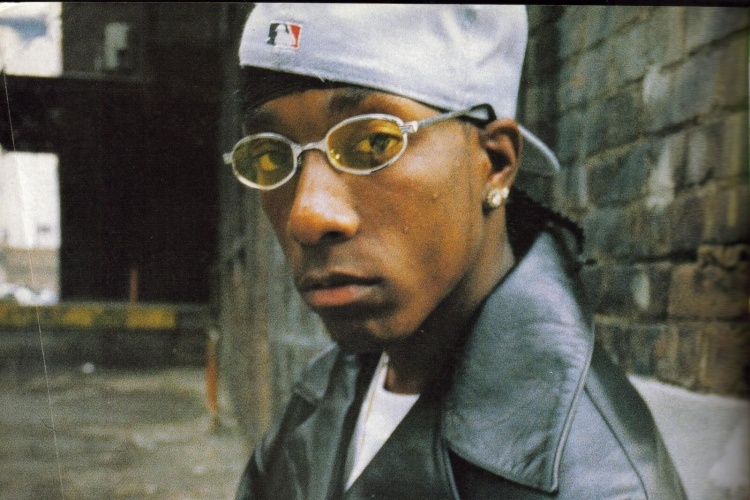 If you don’t believe in Karma, that’s ok.  You don’t need to believe in it and it will still happen.

I’m not going to call Big L the greatest rapper of all time or the best punchline artist ever or anything like that, however he was good.  He was really good.  At the time, he was a big deal because there weren’t nearly as many artists out as there are today and he was one definitely one of the best at that time.  He even battled Jay-Z.

Rumor has it that Gerard Woodley and Big L were actually childhood friends.  Big L famously referred to his block 139th and Lenox Ave as “The Danger Zone” and he could have been more correct.  On February 15, 1999 at age 24, Big L was shot dead on his block in front of 104 West 139th Street at 8:30 at night.  He died of multiple shots to his head and chest.

Although it’s never been confirmed, it was believed that Gerard had a problem with Big L’s middle brother Leroy who was locked up at the time.  Leroy ended up getting killed just three years later.  His only living brother Donald Phinazee, tells exactly what happened. Forward to 4:08 to Hear Big L’s brother explain it in his words (I’ve never seen this video until now!)

Here is a picture with Gerard Woodley and Big L.  Gerard is on the one on the far left.  They say there was not enough evidence to convict him and he was eventually released. SO WHAT HAPPENED TO GERARD??