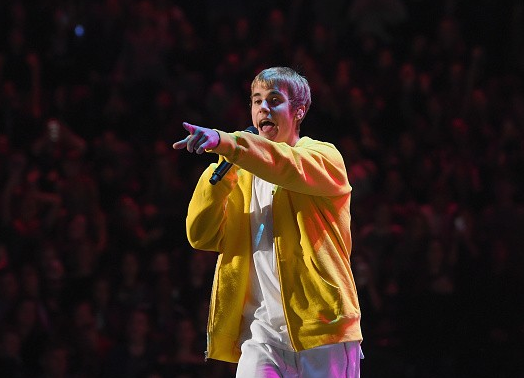 This Week With Justin Bieber And The Paparazzi: The Biebs Makes Fun Of Photographer’s Face And Admits To Wearing Real Fur (VIDEO) Now that Kanye West is returning to a healthy mind, we can’t count on him to deliver the goods when it comes to interactions with the paparazzi. The only celebrity delivering right now is Justin Bieber. His conversations with the paprazzi lately have been extremely entertaining.

Last week, we showed you how he tried to silence a paparazzo, and we showed you the fight he almost got in during a beer league hockey game.

This week we have some new Bieber clips to share with you. The first video you see below is especially hilarious. He was out shopping in Beverly Hills with his “boy” when he was harassed by the paparazzi. They started pounding him with silly questions.

And the Biebs fired back with some insults:

The second video, which was filmed on Monday night at Hyde in WeHo, shows a possibly intoxicated Bieber leaving a Christmas party wearing a repulsive fur coat.

And when a photographer asked him if it was real, the Biebs almost seemed offended:

That’s a little disappointing, Biebs. You make it so hard to hate you, but it’s equally as hard to like you.