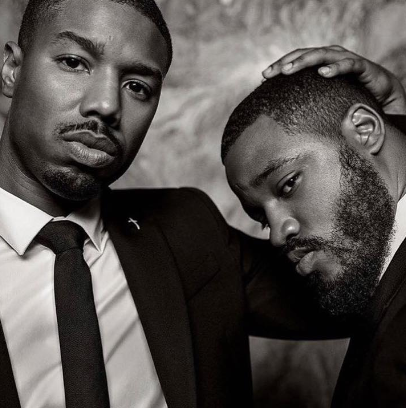 Those Michael B. Jordan Gay Rumors? Well, The Actor Went On His Snapchat To Talk About Them! (VIDEO) So apparently there have been questions surrounding Michael B. Jordan’s sexuality for a while now, and this past weekend those questions and rumors doubled in size.

Some user on Instagram started spamming the actor’s photos on Instagram with some sexually explicit comments, which led to a huge argument between his fans.

The 29-year-old actor had some time to kill over the holiday weekend, and he made the mistake of reading the comments on his Instagram. And instead of ignoring the rumors and trolls, Jordan went on his Snapchat account to fire back.

“I usually don’t comment creep but, you know, s**t today I got time. So look, whoever’s angry, bitter, upset for whatever reason, grow the f**k up ‘cause karma’s real. And I usually take the high road. I usually don’t say s**t, I just let it roll ‘cause people are going to be people. Everybody they opinion. That’s what the Internet’s for. They going to say whatever.”

He didn’t come out and say that he wasn’t gay, but he did seem to suggest that it is a rumor by saying the people of the internet are going to say whatever they want.

After he calmed down a bit, he jumped back on his Snapchat to apologize to his fans.

“On second thought, why am I even giving energy to that s**t on this day. Y’all my fans. Y’all don’t need to hear me ranting about some BS. Enjoy your family, enjoy your blessings, enjoy the people you hold close and cherish that.”

That’s the only thing that matters. He’s in the entertainment business, right? And he’s entertaining you? Cool. End story.