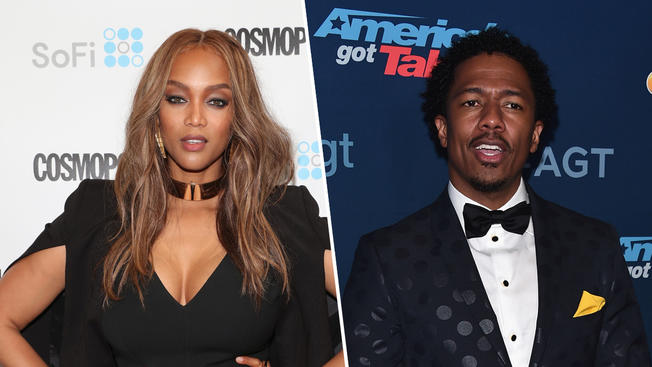 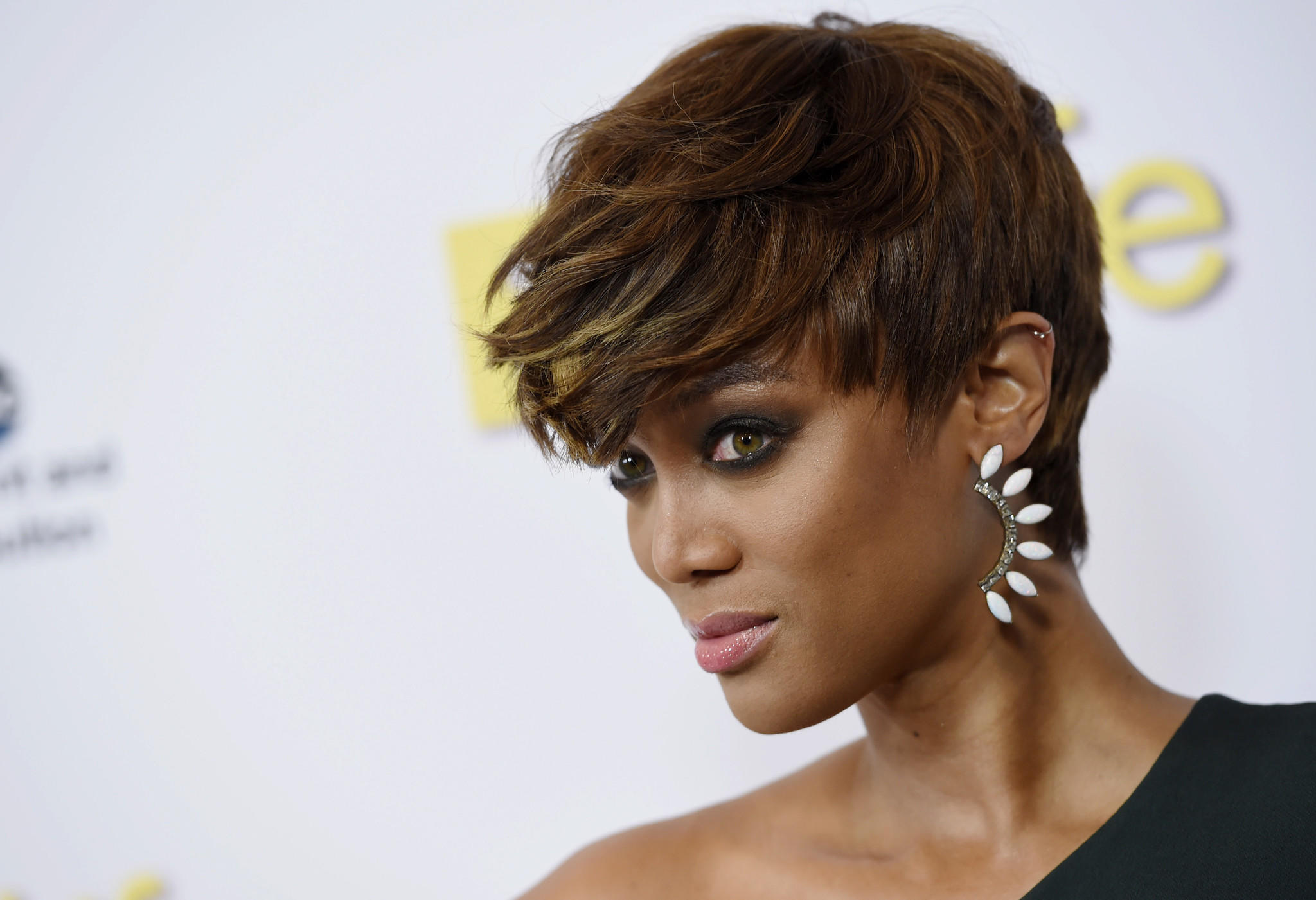 Well, that wast fast. Less than one month after Nick Cannon resigned from his position as host of America’s Got Talent, the network has went out and found someone new.

AGT Judge Howie Mandel went on his Twitter account yesterday to make the announcement: “America strike a pose. #AGT has a brand new host! Welcome to the fam, @tyrabanks!” he wrote. 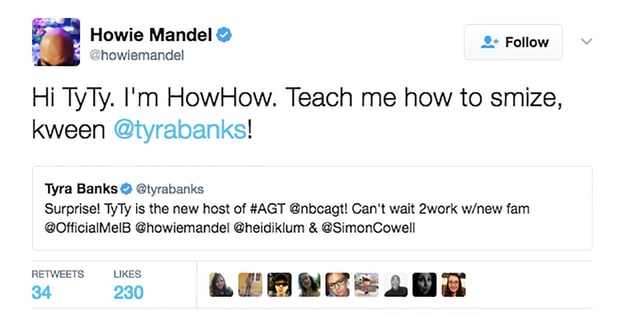 It’s an interesting move for both the network and Banks. As most of you know, Cannon left the show because they threatened to fire him after he made racial jokes on his Showtime special.

So it’s interesting to see that Banks feels comfortable enough with the network. Honestly, I think it’s a good move for the show.

Banks can be extremely entertaining. Don’t believe me? Check out the videos below. She does not hold back, so hopefully she brings this fire and honesty with her. They better not water her down. We need the Banks that’s full of passion and flavor.

It’s going to be an entertaining summer, folks. I wanna see her and Simon battle.