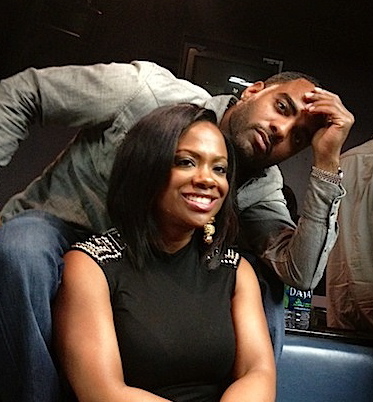 What might turn up to be some good drama for The Real Housewives of Atlanta is Kandi’s new love interest.  People around Atlanta know who she is dating and what he looks like, but the rest of the world was only recently put on notice during the reunion show.  The first question people wonder is

Kandi explained that Phaedra hooked her up although Kandi seemed reluctant at first to put forth too many details.  She was initially coy about dating Todd, and then she opened up a little more,

“I’m in a relationship right now, dating. His name is Todd, and he’s a great guy,”

She explained how Phaedra orchestrated the hook up,

“I didn’t really see him a lot, but I used to hear Phaedra say, ‘Did you see that Todd? He’s cute.’ Then, a friend of mine, was like, ‘I know somebody who likes you’ and they said his name was Todd,”

“When we were in Africa on the last day of the trip, we hung out and we had so much fun, and we kept communicating after,”

When asked if she was in love, she answered yes, and implied that the two are practically living together and will be soon. 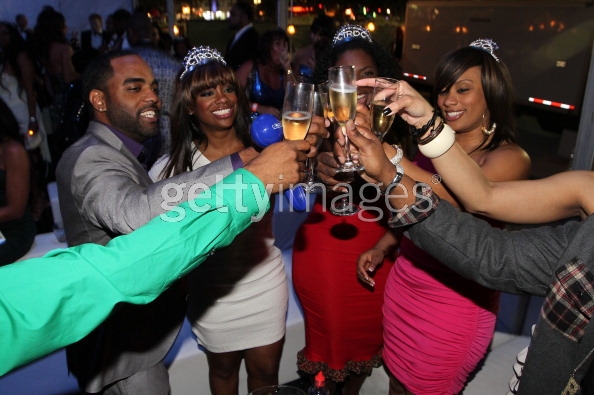 IS KANDI A HOME WRECKER?

You won’t find too much about this part of the story, I haven’t found any pics of the tweets or anything to substantiate the gossip but rumor has it, via MTO, that Todd had a live in girlfriend when he started to date Kandi.  She goes by the name of Mela.  During messages posted on facebook, she said that Todd himself had referred to Kandi as a “trick” and that she couldn’t sing.  She says basically Todd’s motives are purly financial and that Kandi has already brought him lavish gifts.  The sad part is, she didn’t know about Todd and Kandi’s relationship until she found out on the web.  Ouch.