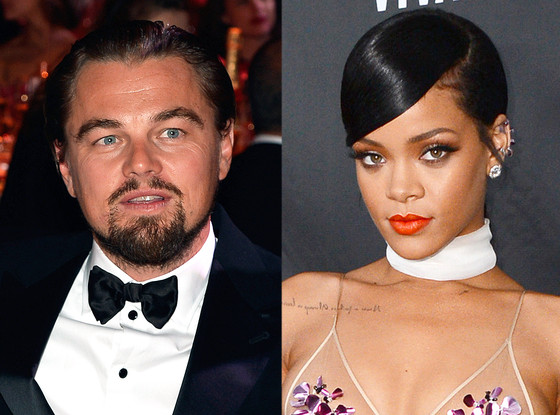 Rihanna and Leonardo DiCaprio Getting Freaky At Playboy Mansion Party? Leonardo DiCaprio may not have an Oscar, but according to recent reports, he did have a steamy make out session with Rihanna. And let’s be honest here, I think everyone agrees making out with Rihanna beats receiving an Oscar every single time.

The alleged swapping of spit took place during a birthday party at the Playboy Mansion last weekend. We should note that there are conflicting reports floating around. Friends of the actor claim the kissing never did happen. They say Rihanna and Leo are just friends and all they did was talk.

However, at least two people who were at the party claim the kissing did happen, and it wasn’t just a friendly kiss between friends either. They were apparently locking lips for a few minutes.

There were several big stars at this event. 50 Cent, Hilary Duff, Pamela Anderson, Paris Hilton, Naomi Campbell, etc. They were all there to celebrate designer Nikki Erwin’s 30th birthday. Apparently, her boyfriend/producer Chuck Pacheco is good friends with Leo.

And get this, some sources claim Leo and Rihanna continued their hardcore flirting at the after-party. We aren’t sure if they left together, but we do know they were both in attendance.