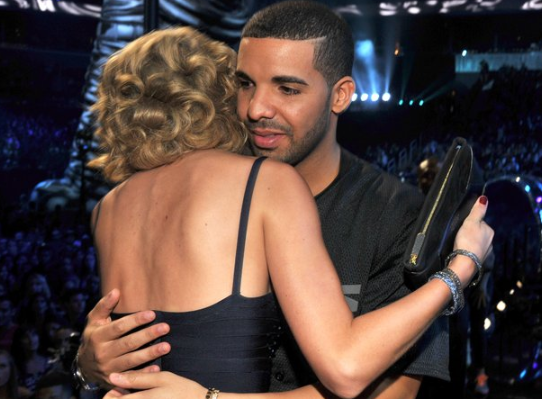 Get Ready, Drake And Taylor Swift Are Reportedly Working On New Music Together…Details Inside! 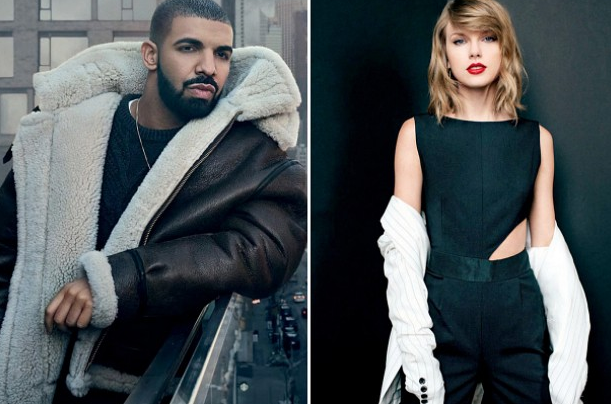 Drake has been at the center of too many heated beefs in the rap world lately. He’s also making fun of people with depression, and that’s not good for his image. The image that he’s the sensitive rapper who understands your feelings.

And to get back on the right track, it looks like he’s going to team up with Taylor Swift. As most of you know, the 26-year-old pop star showed up at Drake’s 30th birthday celebration last month. It seemed like a strange invite at the time, and things got stranger when guests at the party claimed Drake and Tay Tay were getting close:

“At one point Drake and Taylor were seen near the DJ together talking, his arm over her shoulder for a minute like a real friend moment. It looked like they were talking about something deep.”

Even though the source clearly said “a real friend moment,” the internet ran with those reports and tried to force a relationship that wasn’t there. People decided to “ship” the two stars, which was equally hilarious and depressing.

Of course it’s different. It’s Drake and Taylor Swift. That’s like mixing refried beans with fried rice. Although, Swift did team up with Kendrick Lamar for Bad Blood, and that wasn’t terrible, so maybe there is some hope.