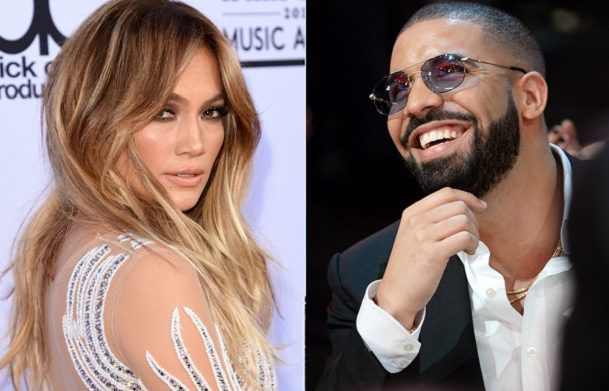 This Can’t Be True…Drake And Jennifer Lopez Are Dating? Let’s Look At The Evidence… 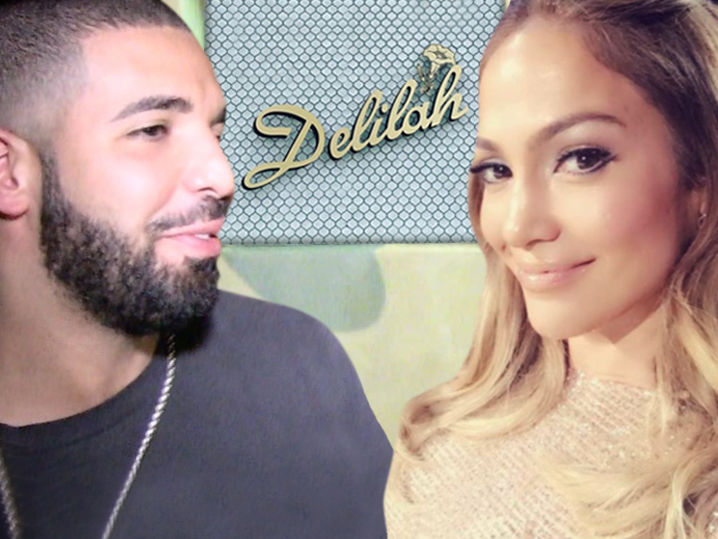 We’re just under two weeks away from beginning a new year, and that typically means news (especially in Hollywood) calms down a bit. Most celebrities are spending time with their families and enjoying a nice break from the spotlight.

But it looks like Hollywood has one more story to tell this year, and the story might blow your mind. According to a new report from TMZ, Drake and Jennifer Lopez have been getting really close lately. If you follow J Lo’s Instagram, you’ll remember this photo she posted a little over a week ago.

“Look who rolled up to my show tonight to say hi!! @champagnepapi #lovehim #jlovegas #ALLIHAVE” When that photo was posted, most everyone assumed they were just friends. After all, no one would ever believe that Drake and J Lo are getting freaky under them sheets.

But according to at least one source, a romance is heating up between them. This source claims it’s only a matter of time before they officially start dating. On Monday night, Drake rented out Delilah restaurant and Lopez was his special guest.

They’re reportedly working on a new music project together, which is why they have been hanging out so much lately. And the source admits things were professional at first, but it’s clearly going in a different direction now.

You’ll remember that Lopez recently split from her on-and-off-again ex Casper Smart in October. As for Drake? Well, he and Rihanna continued their almost romance this year, but it cooled off a few months back.

We’ll keep you posted on this strange story. Would you support a J Lo/Drake romance?