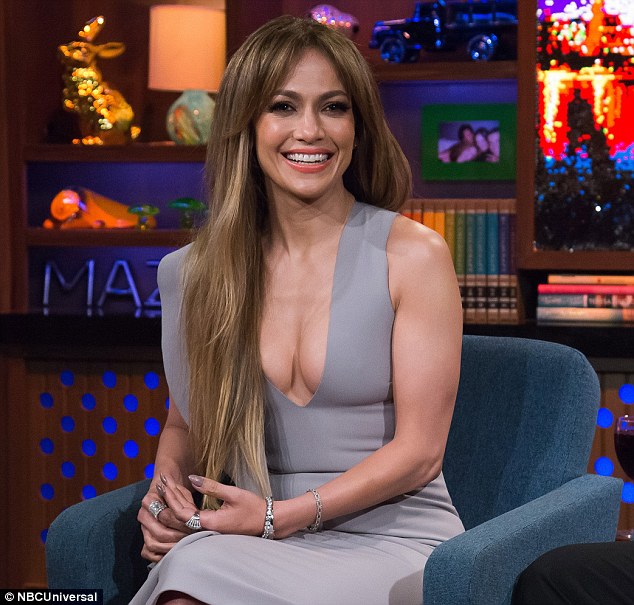 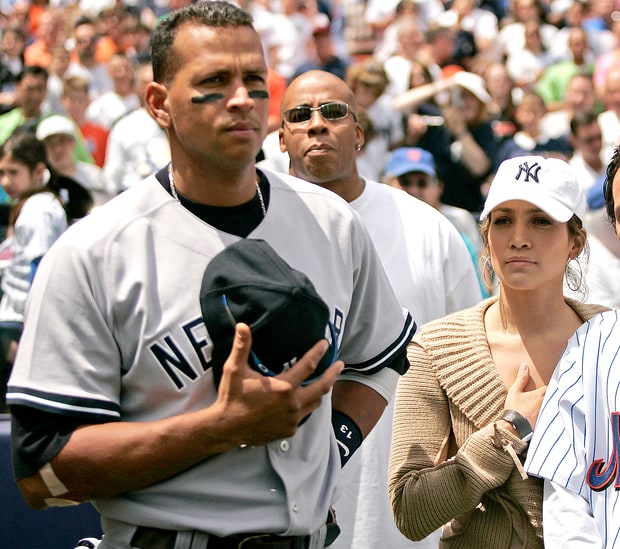 Jennifer Lopez’s dating life has never been hotter than it is right now. At 47-years-old, the mother of two is still very much on the market and she’s playing the field like a pro.

You all remember the Drake dating rumors that shocked the world a month or two ago. They started getting close back in December, but now it looks like their brief romance has fizzled out completely. In fact, J.Lo doesn’t want to talk about Drake at all.

In the awkward video you see below, Lopez plays a little game called “Plead the Fifth” with her Shades of Blue co-star Ray Liotta. The host of the show, Andy Cohen, asked Lopez about her claims that she has been proposed to five times.

He wanted to know one person she turned down. She clearly didn’t want to answer the question, and Liotta didn’t make it any easier by saying, “Drake, right?”

It looks like J.Lo has moved on. In recent weeks, sources say she and Alex Rodriguez have been getting extremely close. They went on a few dates last weekend in Los Angeles, and the former baseball star met up with the singer in Las Vegas. He reportedly went to her show at Planet Hollywood.

An insider told Us Weekly…

“They started hanging out a couple of weeks ago. It’s been really secretive. They’re in the same place in their lives, they both have kids around the same age.”